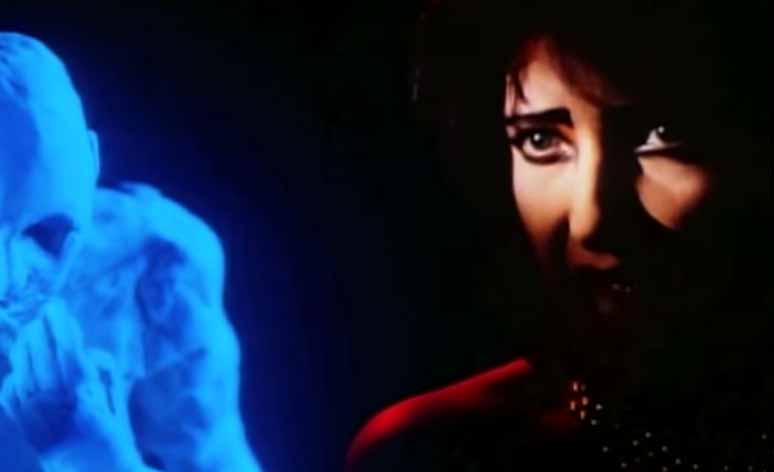 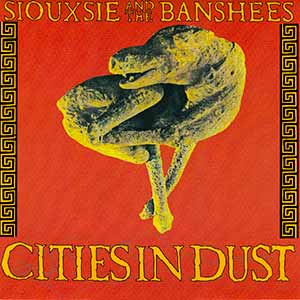 Siouxsie And The Banshees – Cities in Dust – Official Music Video. The song was written by band members Siouxsie Sioux (born Susan Ballion), Budgie (born Peter Edward Clarke) and Steven Severin. It was released as the first single from the band’s 1986 album “Tinderbox”. The single reached number 17 in the US Hot Dance Club Play chart and #21 in the UK singles chart.

Siouxsie And The Banshees – Cities in Dust – Lyrics

Read “Cities in Dust” by Siouxsie and the Banshees on Genius