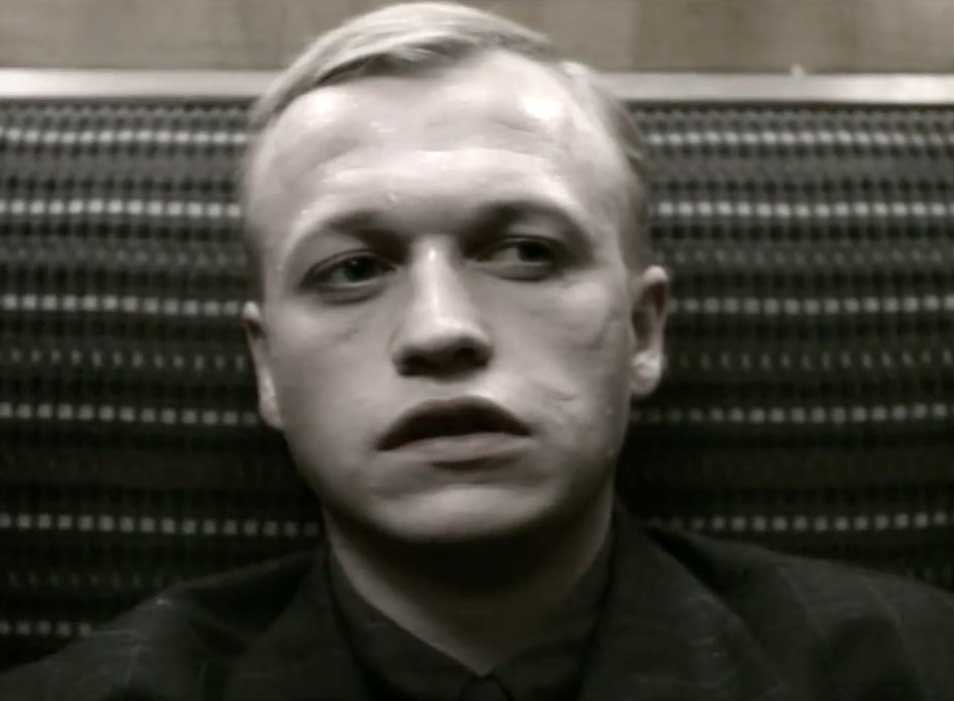 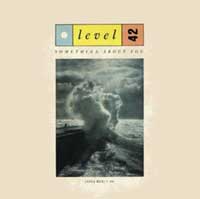 Level 42 – Something About You – Official Music Video.

The song was written by Level 42 members, Mike Lindup, Phil Gould, Mark King, and Rowland Gould along with French musician Wally Badarou. “Something About You” was released as the single from their sixth studio album, World Machine with “Coup D’etat” on the B-side. The single reached number 6 on the UK Official Singles Chart and #7 on the Billboard Hot 100 Chart in the United States.

Level 42 – Something About You – Lyrics

Read “Something About You” by Level 42 on Genius