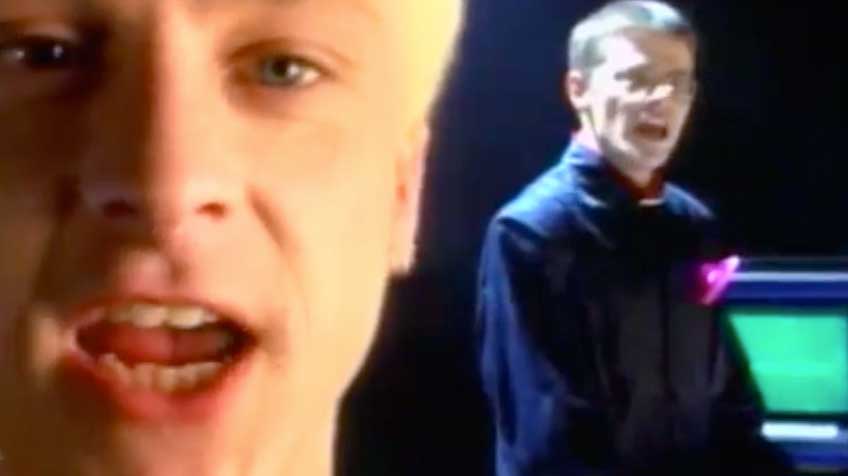 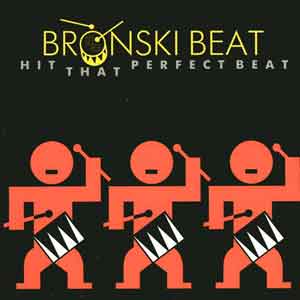 Bronski Beat – Hit That Perfect Beat – Official Music Video.
The song was written by Steve Bronski, John Foster, and Larry Steinbachek. “Hit That Perfect Beat” was released as the lead single from the band’s second album Truthdare Doubledare. It was released in 1985 with “I Gave You Everything” on the B-side. The single reached #3 in the UK and Switzerland, and #4 in Germany. In the United States, it peaked at #7 on Billboard Hot Dance Club Songs Chart.

Read “Hit That Perfect Beat” by Bronski Beat on Genius