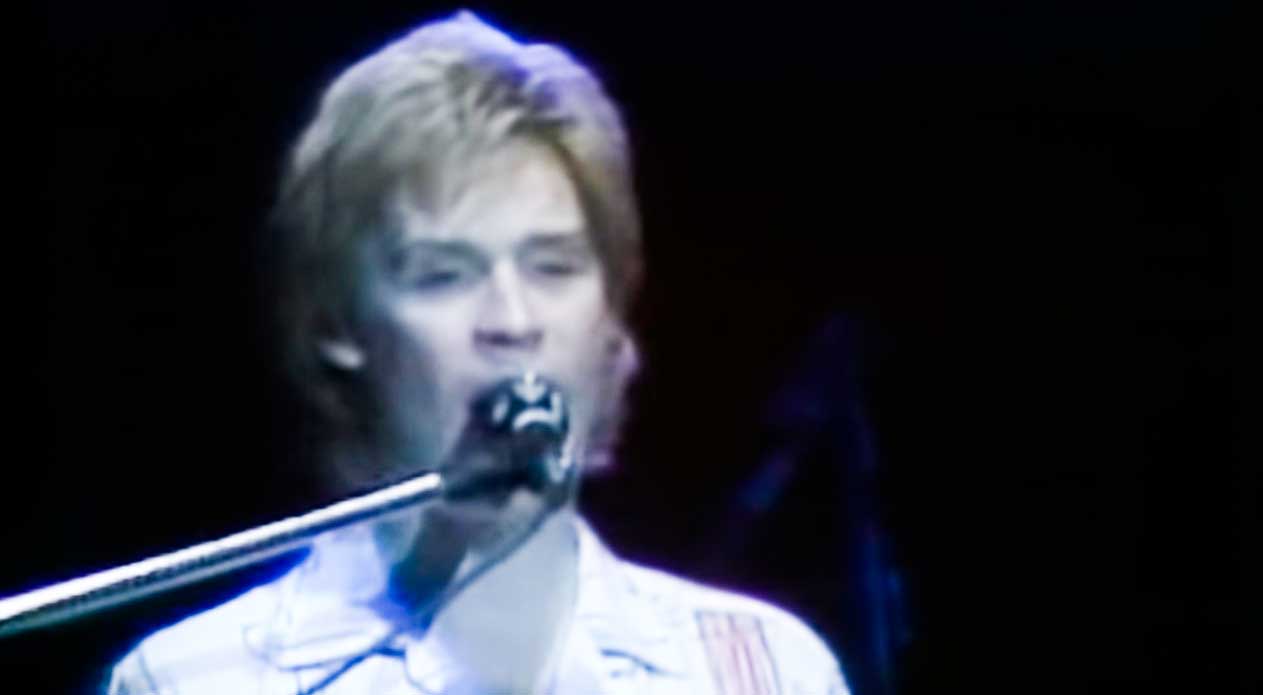 Daryl Hall & John Oates – Kiss On My List – Official Music Video
The song was written by Daryl Hall and Janna Allen. “Kiss On My List” was released as the second single from Hall & Oates’ ninth studio album, “Voices”. The single was released in July 1980 with “Africa” on the B-side. In April 1981, the single topped the Billboard Hot 100 chart in the US for three weeks.

Read “Kiss On My List” by Hall & Oates on Genius