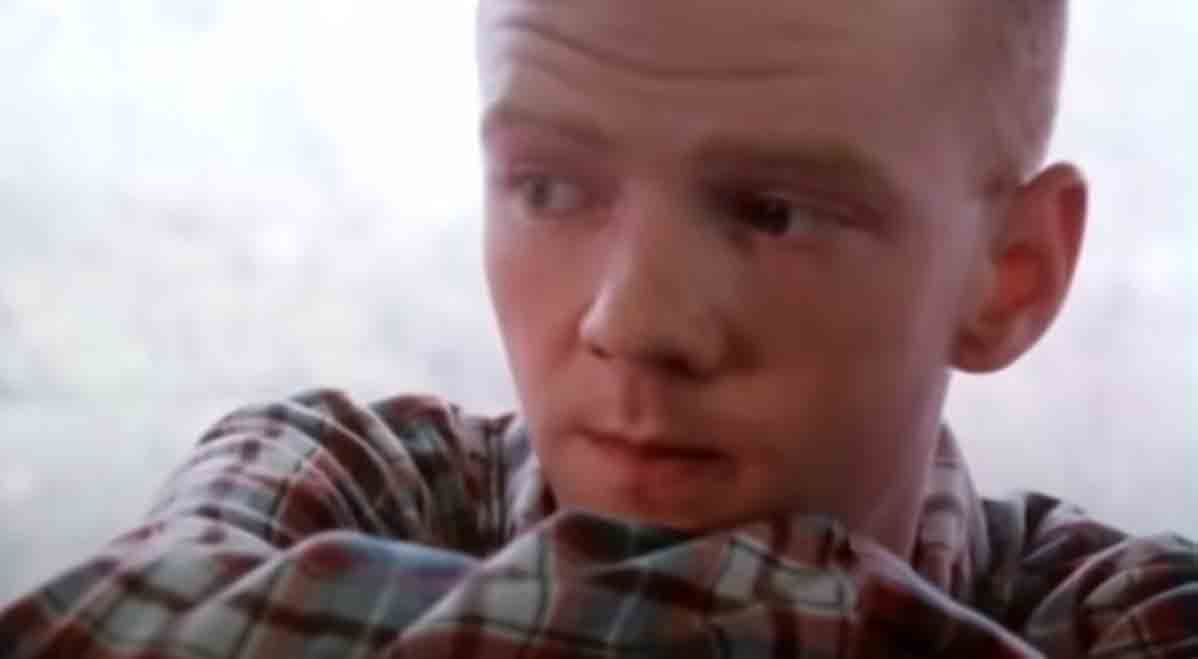 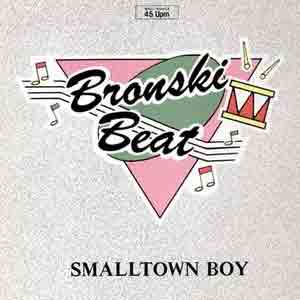 Bronski Beat – Smalltown Boy – Official Music Video.
The song was written by then Bronski Beat members, Steve Bronski, Jimmy Somerville and Larry Steinbachek. “Smalltown Boy” was released in June 1984 with “Memories” on the B-side. The song is included on Bronski Beat debut album The Age of Consent. The single topped the charts in the Netherlands and Belgium. In the UK, it reached number 3.