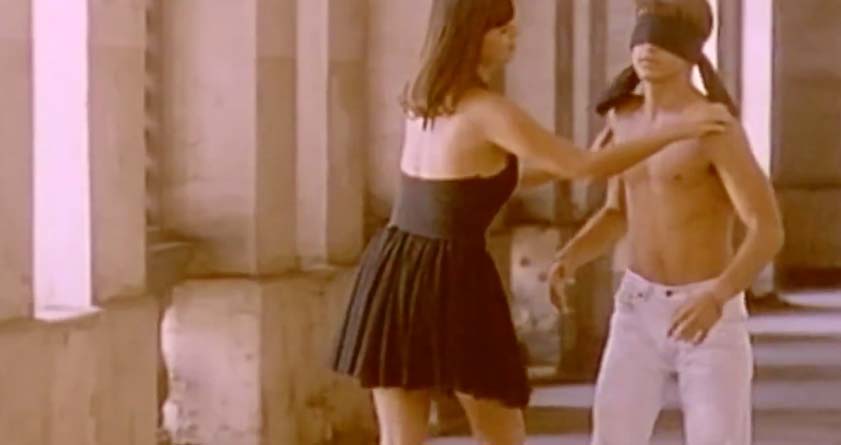 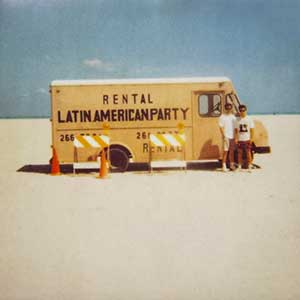 Pet Shop Boys – Domino Dancing – Official Music Video. The song was written by Pet Shop Boys members Neil Tennant and Chris Lowe. “Domino Dancing” was released as the lead single from the band’s 1988 album Introspective.  The single went to number 1 in the singles charts in Finland and Spain. It also reached number 3 in Germany, #4 in Japan, #7 in the UK and #8 in the Billboard Hot 100 chart in the United States. The music video was directed by Eric Watson. It was filmed in San Juan, Puerto Rico.

Lionel Richie started a six-week run at #1 in Spain with "Say You, Say Me", the lead single from his third solo album, "Dancing on the Ceiling".