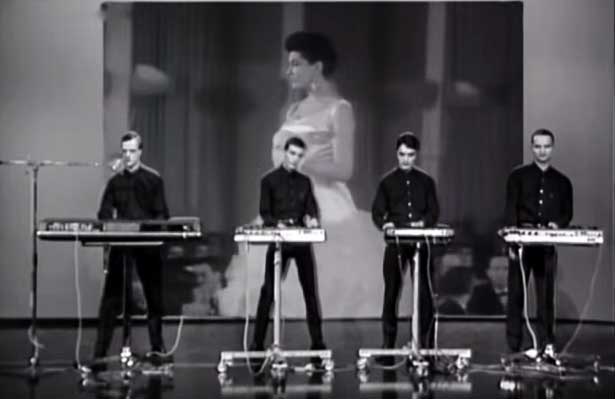 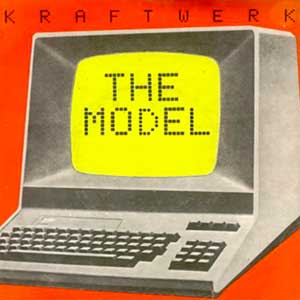 Kraftwerk – The Model – Official Music Video. The song was written by Ralf Hütter, Karl Bartos and Emil Schult. “Das Model” was recorded for the 1978 album “Die Mensch-Maschine” (“The Man-Machine”). “The Model” was then released as the B-side of the 1981 single “Computer Love” single (#36 in the UK). The single was reissued with “The Model” as the A-side and hit number 1 spot in the official singles chart in the UK. It also reached number 4 in Ireland and #7 in the German singles chart in 1982.

Read “The Model” by Kraftwerk on Genius