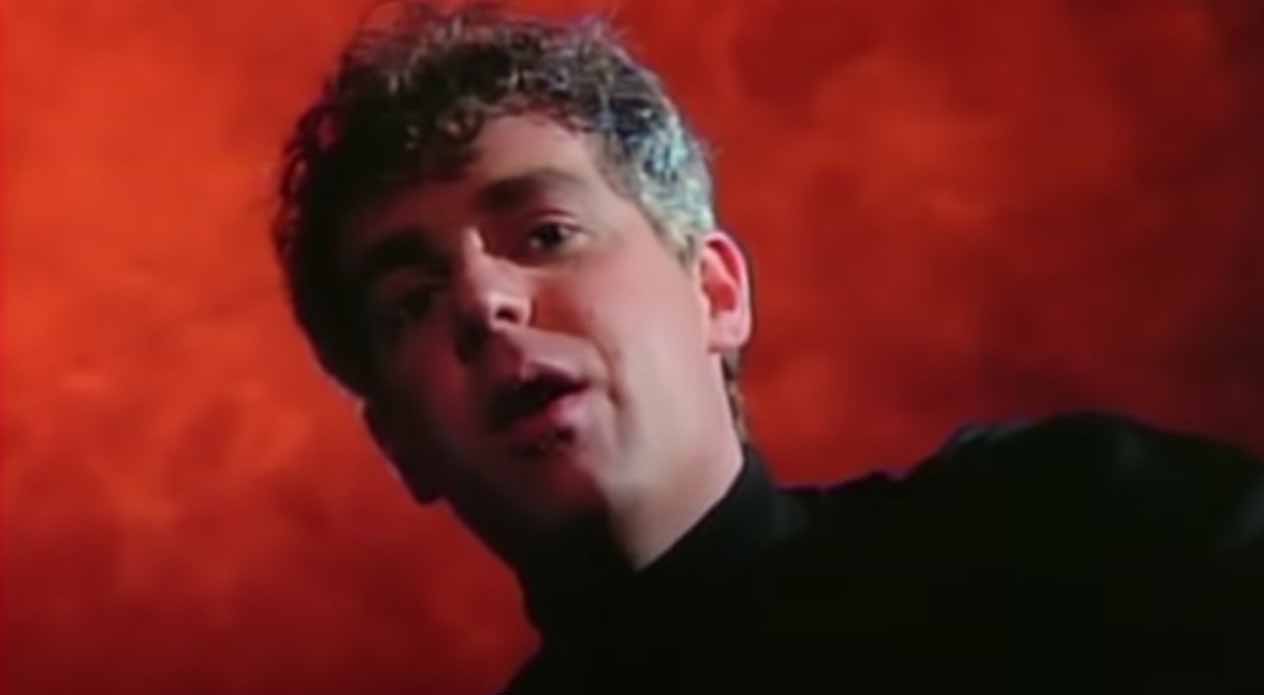 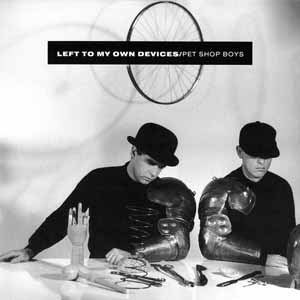 Pet Shop Boys – Left To My Own Devices – Official Music Video
The song was written by Pet Shop Boys members, Neil Tennant and Chris Lowe. “Left To My Own Devices” was released as the second single from their third studio album, “Introspective”. The single was released in November 1988 with “The Sound of the Atom Splitting” on the B-side. The single peaked at #4 on the Official UK Singles chart.

Pet Shop Boys – Left To My Own Devices – Lyrics