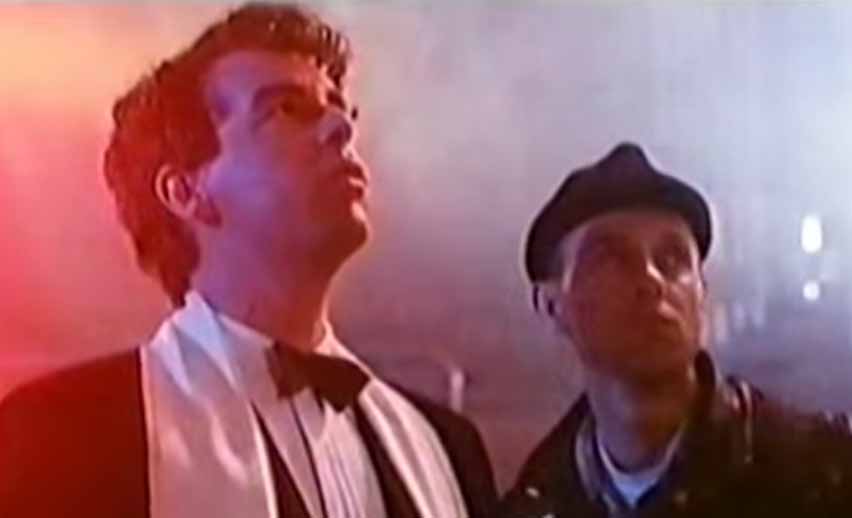 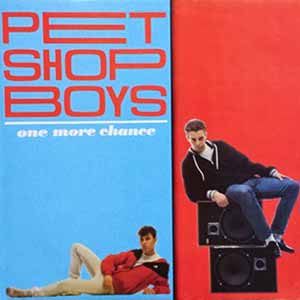 Pet Shop Boys – One More Chance – Official Music Video.
The song was written by Neil Tennant and Bobby Orlando. It was released as the Pet Shop Boys’ second (non-album) single in June 1984 (the first single of the duo was the original recording of West End Girls). “One More Chance” was re-recorded for their 1987 album Actually (Chris Low wrote additional music for this version).

Read “One More Chance” by Pet Shop Boys on Genius