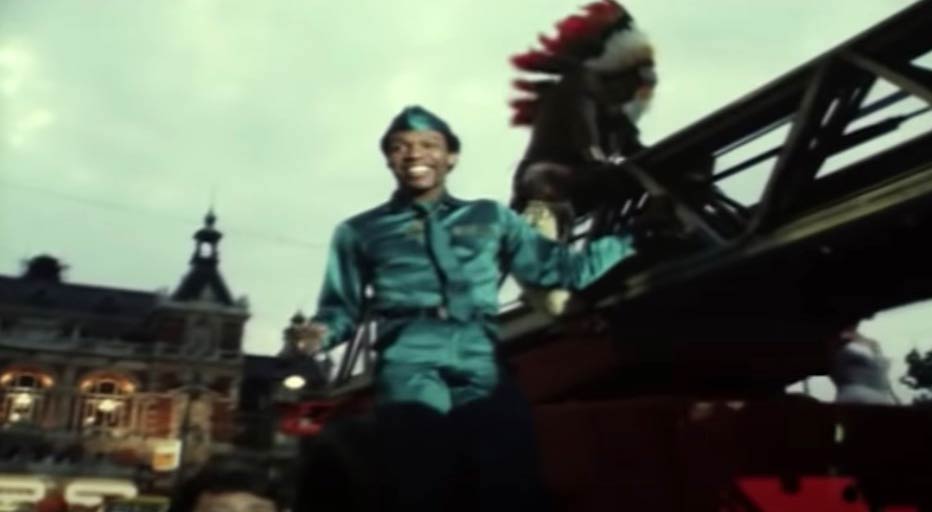 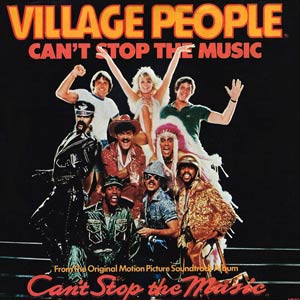 Read “Can’t Stop the Music” by Village People on Genius