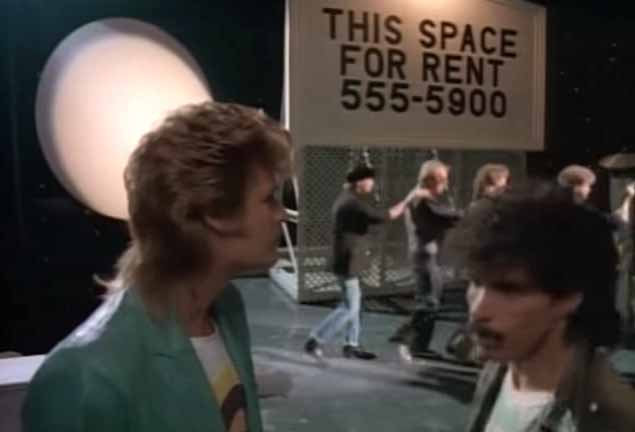 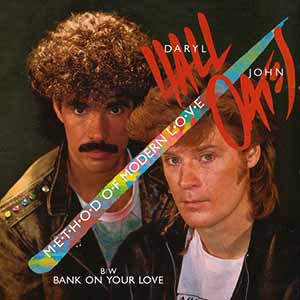 Daryl Hall & John Oates – Method of Modern Love – Official Music Video
The song was written by Daryl Hall and Janna Allen. It was released as the second single from Hall & Oates’ 1984 album “Big Bam Boom”. The single was released in December 1984 reaching number 5 in Billboard Hot 100 chart in the United States and #21 in the official UK single chart.

Read “Method of Modern Love” by Hall & Oates on Genius