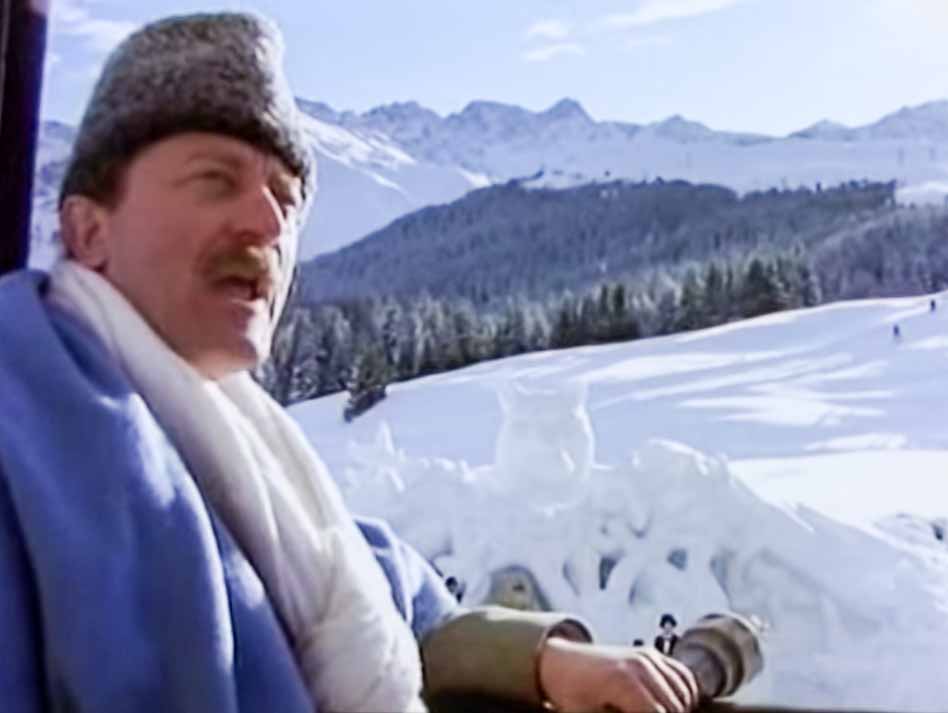 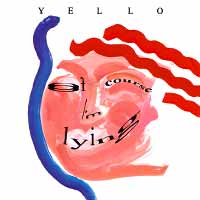 Yello – Of Course I’m Lying – Official Music Video. The song was written by duo members Dieter Meier and Boris Blank. It was released as a single from the band’s 1988 album “Flag”. It was released in 1989 reaching number 23 in the UK official singles chart.

Read “Of Course I’m Lying” by Yello on Genius