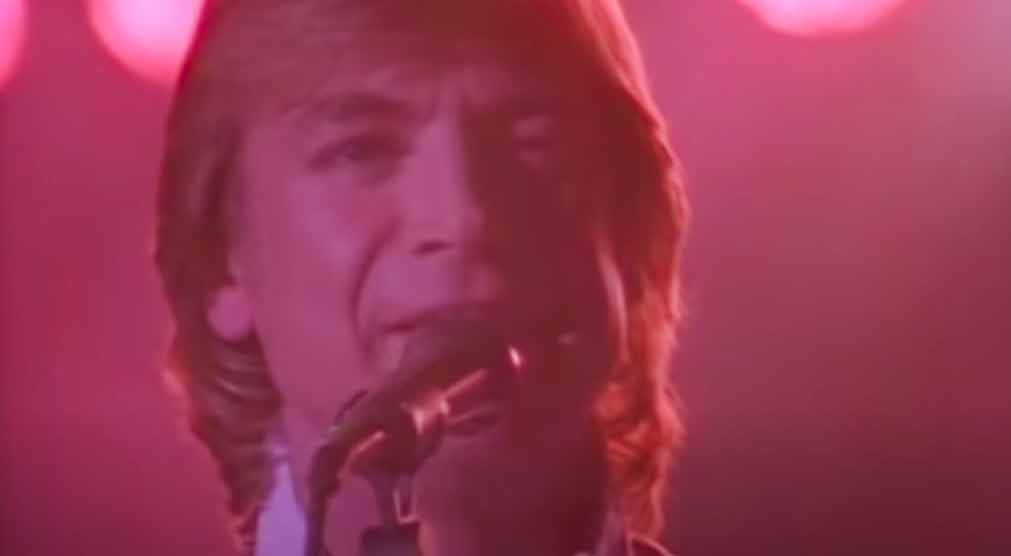 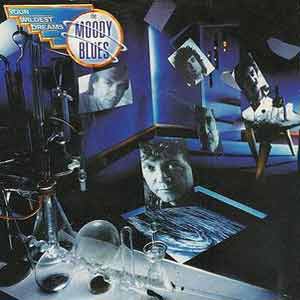 The Moody Blues – Your Wildest Dreams – Official Music Video
The song was written by The Moody Blues’ lead singer, Justin Hayward. “Your Wildest Dreams” was released as the lead single from their twelfth studio album, “The Other Side of Life”. The single was released in April 1986 with “Talkin’ Talkin” on the B-side. It reached #1 on Adult Contemporary and #2 on Mainstream Rock Chart in the United States.

Read “Your Wildest Dreams” by The Moody Blues on Genius 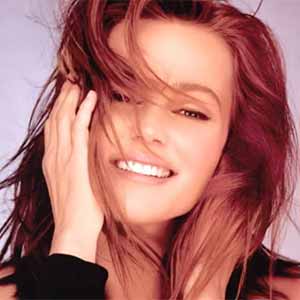 American singer, musician, and author Belinda Carlisle was born. She rose to fame as the lead singer of all-female band The Go-Go's.  In 1987 she reached #1 in the United States, the UK and other countries with "Heaven Is A Place on Earth", the lead single from her second solo album, "Heaven on Earth".