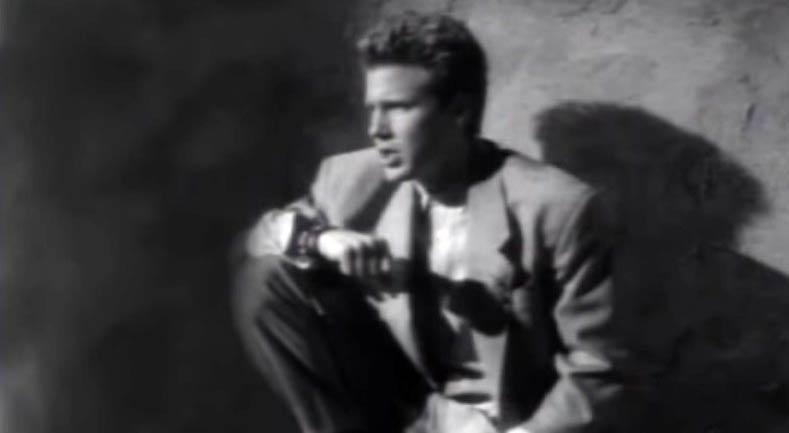 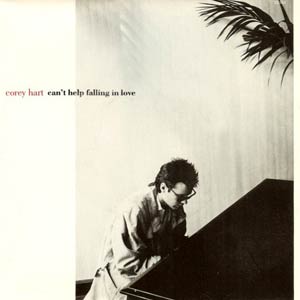 Corey Hart – Can’t Help Falling In Love – Official Music Video
The song was written by Hugo Peretti, Luigi Creatore and George David Weiss and originally recorded by Elvis Presley (1961). Corey Hart’s cover was released as the second single from his third studio album “Fields of Fire”. The single was released in November 1986 with “Broken Arrow” on the B-side. It topped the singles chart in Canada and reached #24 in the United States.
The song was released by many other artists. The UB40’s cover – (I Can’t Help) Falling In Love With You – topped the Billboard Hot 100 chart in the United States, Eurochart Hot 100, Official UK singles chart, ARIA singles chart in Australia and numerous other singles charts.