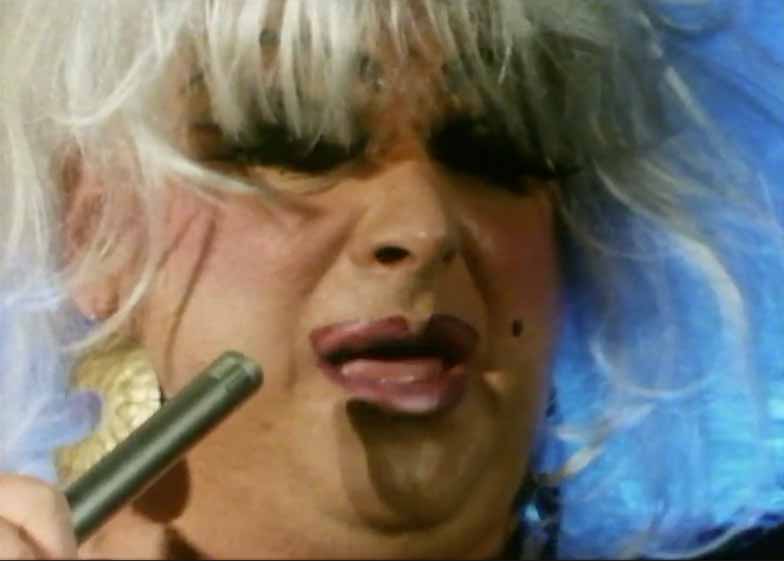 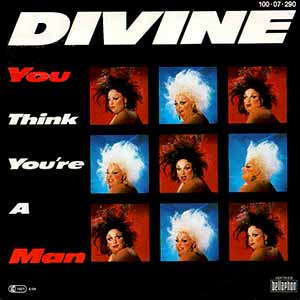 Divine – You Think You’re A Man – Official Music Video. The song was written by Geoff Deane. It was released as the single in July 1984, produced by Barry Evangeli and Stock Aitken Waterman. The single peaked at number 8 in Australia, #9 in Switzerland and at #16 in the UK singles chart. “You Think You’re A Man” appears on the 1984 compilation album “The Story So Far”.