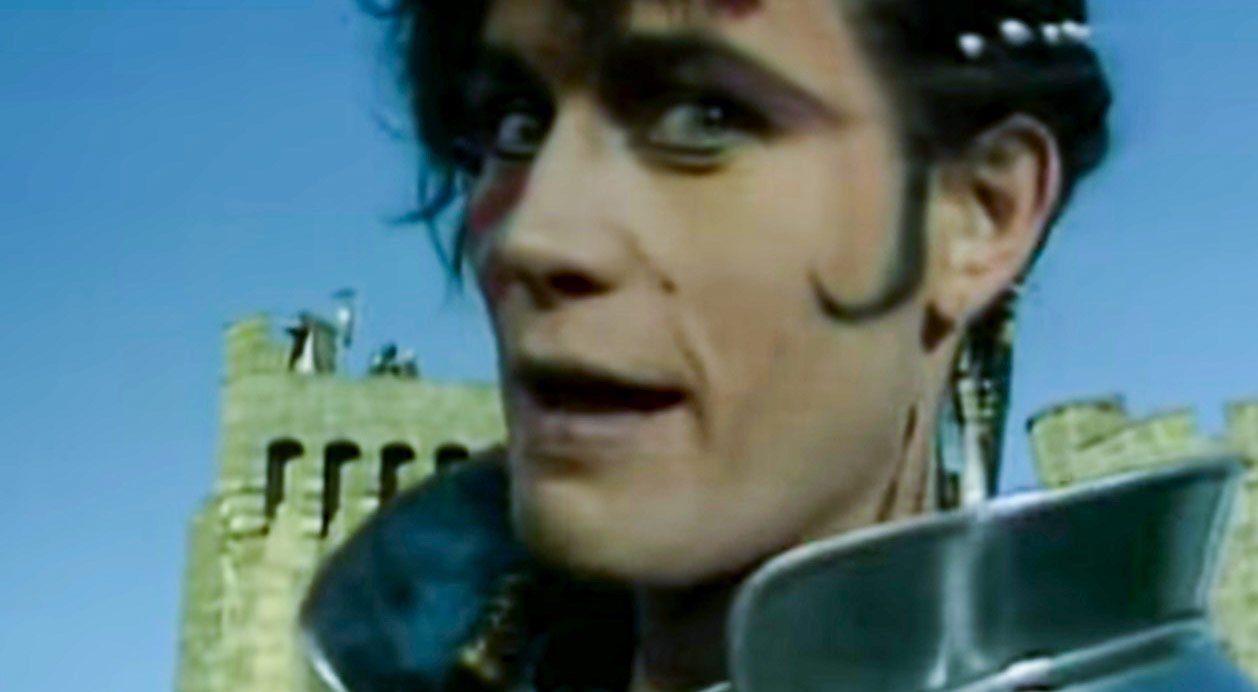 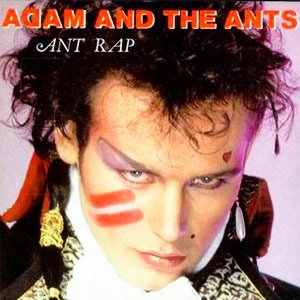 Adam & The Ants – Ant Rap – Official Music Video
The song was written by Adam Ant and guitarist Marco Pirroni. “Ant Rap” was released as the third and final single from the band’s third studio album “Prince Charming”, the last album credited to “Adam and the Ants” (future albums to “Adam Ant”). The single was released in November 1981 with “Friends” on the B-side. It peaked at #3 in the UK.

Read “Ant Rap” by Adam and the Ants on Genius

Adam and The Ants, Adam Ant