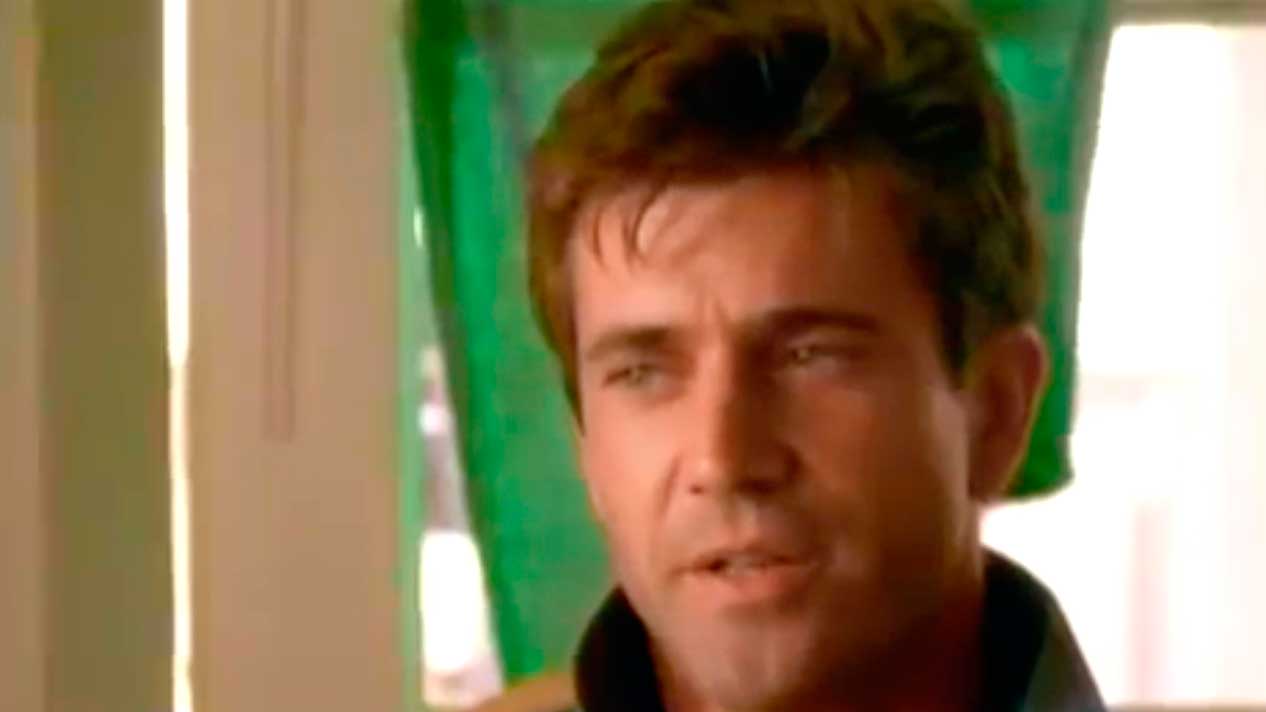 Ann Wilson & Robin Zander – Surrender To Me – Official Music Video. Written by Richard Marx and Ross Vanelli and performed by Ann Wilson (Heart) and Robin Zander (Cheap Trick).  Song was featured on the soundtrack to the 1988 film Tequila Sunrise (Mel Gibson, Michelle Pfeiffer, Kurt Russell). The single reached No. 6 on the Billboard Hot 100 singles chart in the U.S.  in 1989.

Read “Surrender to Me” by Ann Wilson on Genius