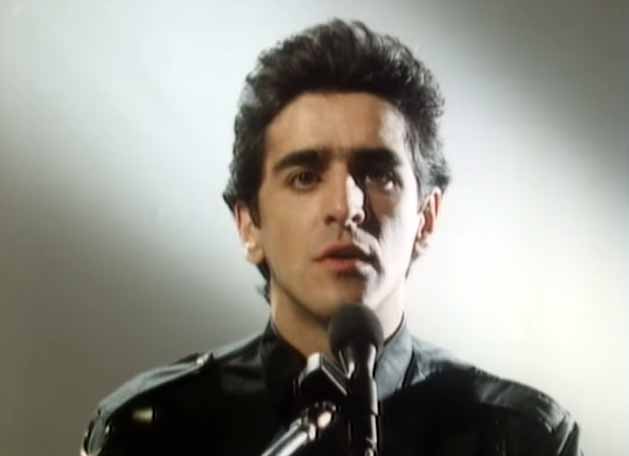 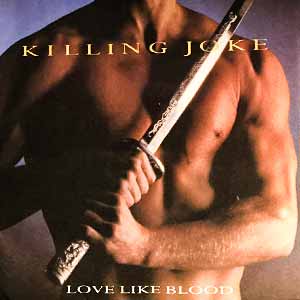 Killing Joke – Love Like Blood – Official Music Video. The song was written by band members Jaz Coleman, Paul Ferguson, Paul Raven and Kevin Walker. It was released as the second single from the Killing Joke’s fifth studio album “Night Time” (1985). The single was released in January 1985 peaking at number 5 in the Netherlands, #6 in New Zealand and at #16 in the United Kingdom.

Read “Love Like Blood” by Killing Joke on Genius