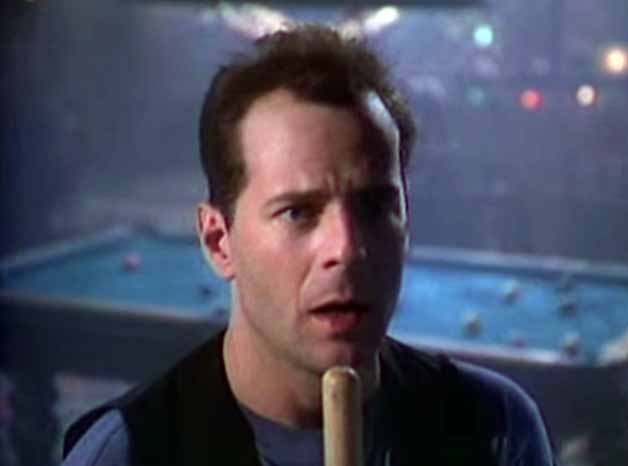 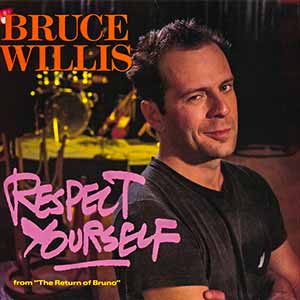 Bruce Willis – Respect Yourself – Official Music Video.
The song was written by Luther Ingram and Mack Rice for American group The Staple Singers in 1971. The cover by Bruce Willis was released as the first single from his debut album “The Return of Bruno”. The single was released in January 1987 peaking at number 5 in the Billboard Hot 100 chart in the United States and at #7 in the UK singles chart. “Respect Yourself” is a duet with June Pointer, the youngest member of “The Pointer Sisters“.

Read “Respect Yourself” by Bruce Willis on Genius