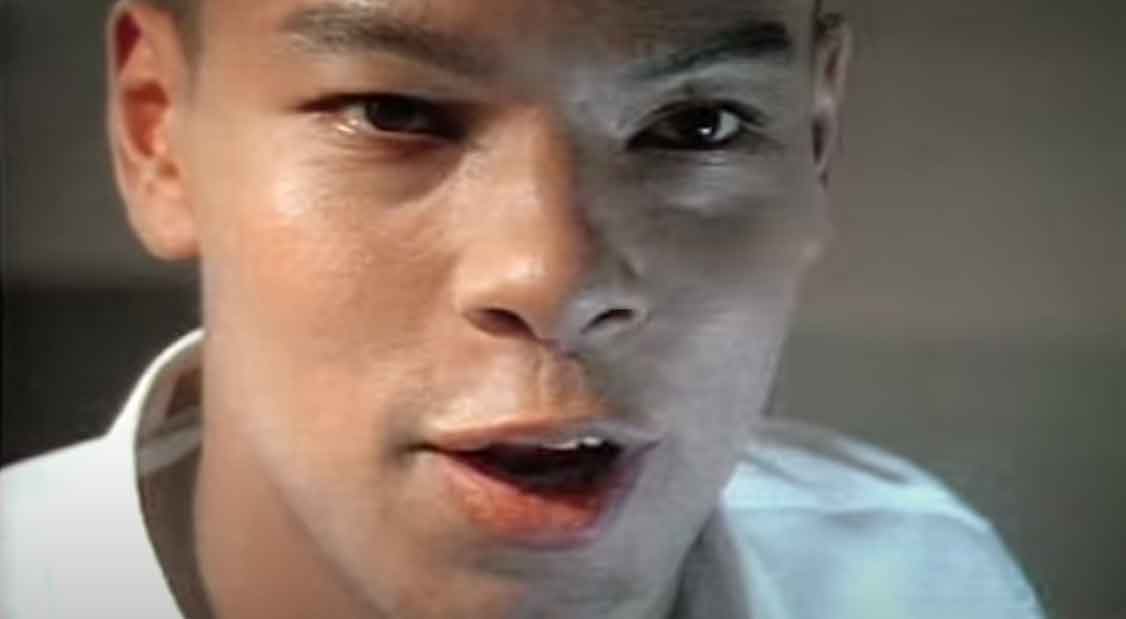 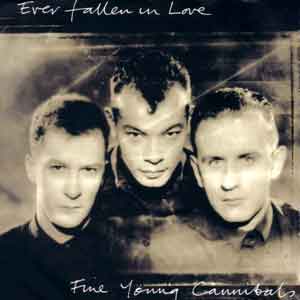 Fine Young Cannibals – Ever Fallen In Love – Official Music Video
The song (titled “Ever Fallen in Love (With Someone You Shouldn’t’ve)” was written by Pete Shelley for his group “Buzzcoocks”. It was released in 1978 as the single off their second album “Love Bites”. Fine Young Cannibals’ cover was recorded for the soundtrack of the Jonathan Demme’s action comedy film, “Something Wild” (starring Melanie Griffith and Jeff Daniels). The single was released in November 1986 with “Couldn’t Care More” on the B-side. It topped the singles chart in South Africa, and reached #9 in the UK. “Ever Fallen In Love” is included on the band’s 1989 album “The Raw & The Cooked”.

Read “Ever Fallen in Love” by Fine Young Cannibals on Genius