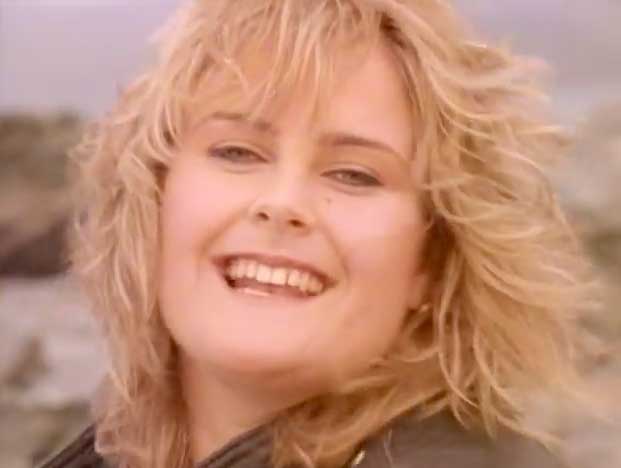 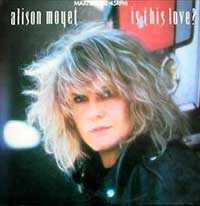 Alison Moyet – Is This Love? – Official Music Video.
The song was co-written by Alison Moyet and Dave Stewart from Eurythmics (under the pseudonym of Jean Guiot). “Is This Love?” was released as the lead single from her second studio album Raindancing. It was released in November 1986 with “Blow Wind Blow” on the B-side. The single hit number 1 on the European Singles Chart, #2 in South Africa and #3 in the U.K. and Norway.

Alison Moyet – Is This Love? – Lyrics

Read “Is This Love?” by Alison Moyet on Genius