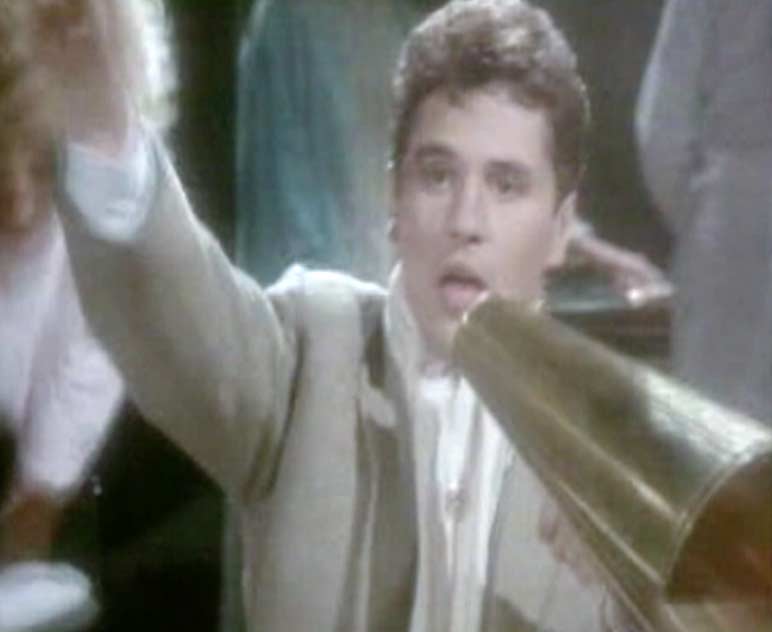 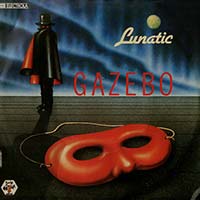 Gazebo – Lunatic – Official Music Video.
The song was written by Gazebo (Paul Mazzolini) and P.L. Giombini. It was released as a third single from Gazebo’s self-titled debut album (1983). The single reached number 3 on the singles chart in Italy, #4 in Germany and #6 in Switzerland.

Read “Lunatic” by Gazebo on Genius