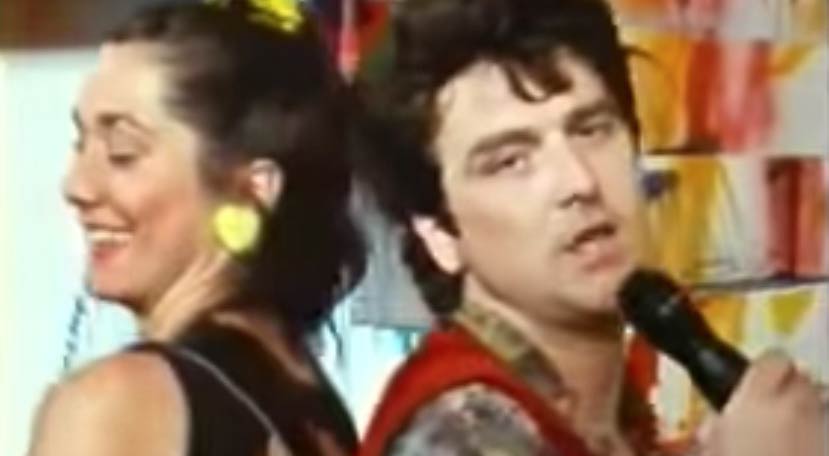 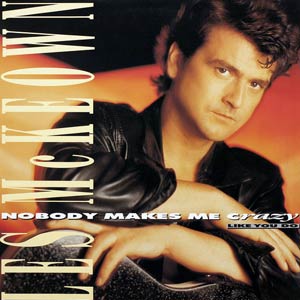 “Nobody Makes Me Crazy (Like You Do)” was written by ex-Modern Talking member Dieter Bohlen. Originally, it was released by his group Blue System on their third studio album “Twilight” (scroll down for audio). McKeown’s version was released as the single from his 1989 solo album “It’s a Game – The First Album”. The single was released in with “Looking For Love” on the B-side.
Les McKeown is form singer of British music group “Bay City Rollers”.