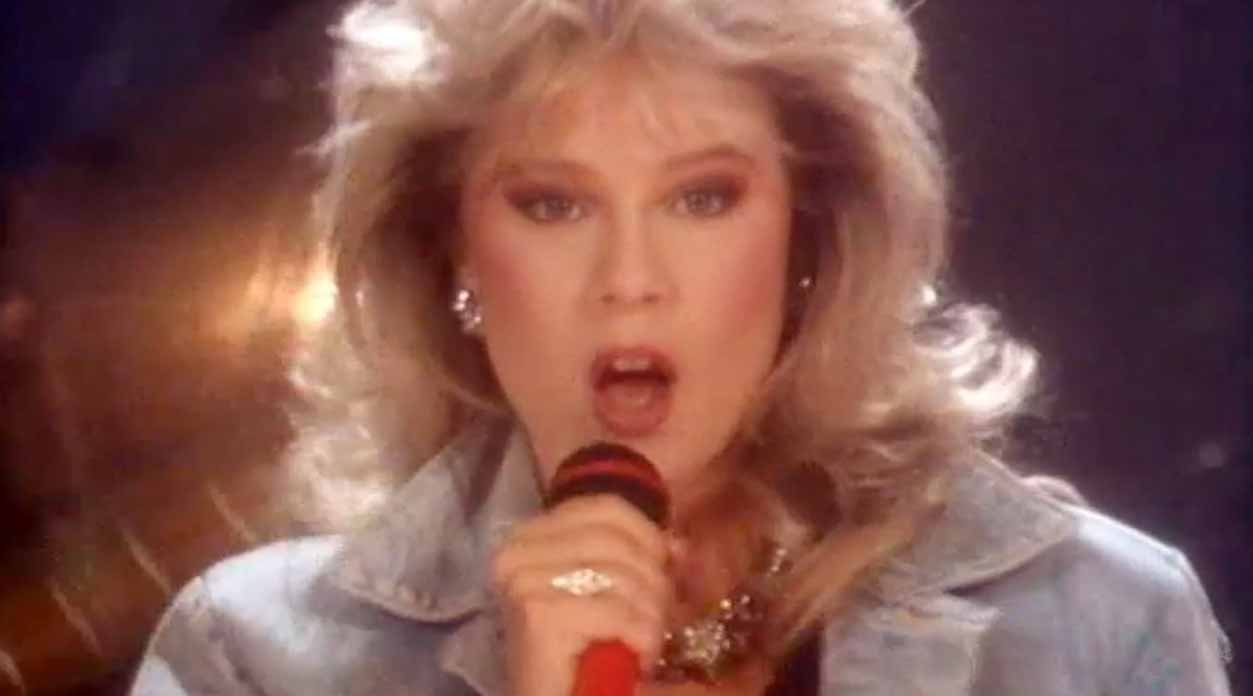 Samantha Fox  – Touch Me (I Want Your Body) – Official Music Video
The first single from Samantha’s (gallery) 1986 debut album Touch me. The single became an international hit reaching number 1 on the singles charts in Australia, Switzerland, Sweden, Finland and Canada. It hit #3 on the official singles charts in the U.K., and #4 in Germany and on Billboard Hot 100 chart in the U.S.

Samantha Fox – Touch Me (I Want Your Body) – Lyrics