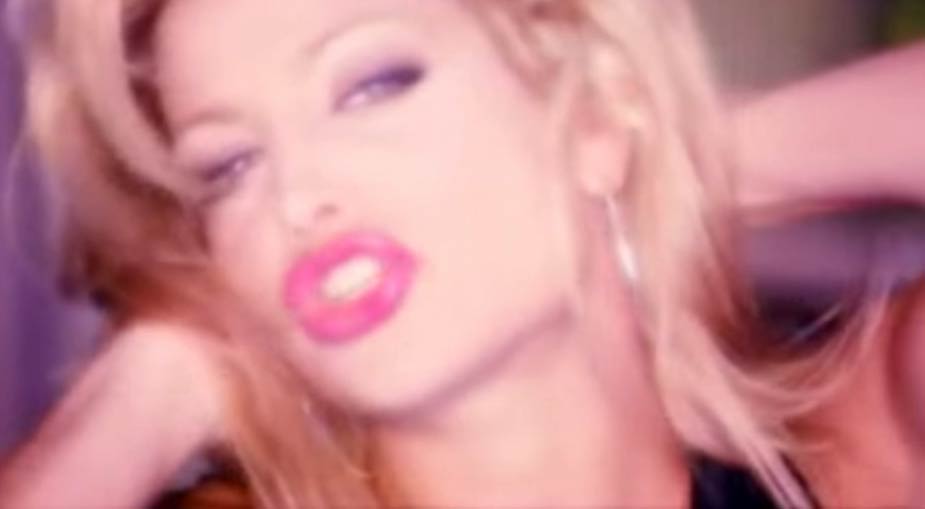 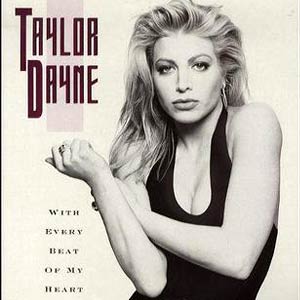 Taylor Dayne – With Every Beat Of My Heart – Official Music Video
The song was written by Tommy Faragher, Lotti Golden and Arthur Baker. It was released as the first single from Dayne’s second album “Can’t Fight Fate”. The single was released in October 1989 with “All I Ever Wanted” on the B-side. The single peaked at #5 on Billboard Hot 100 chart in the United States, and in RPN’s Canada Top Singles chart.

Taylor Dayne – With Every Beat Of My Heart – Lyrics