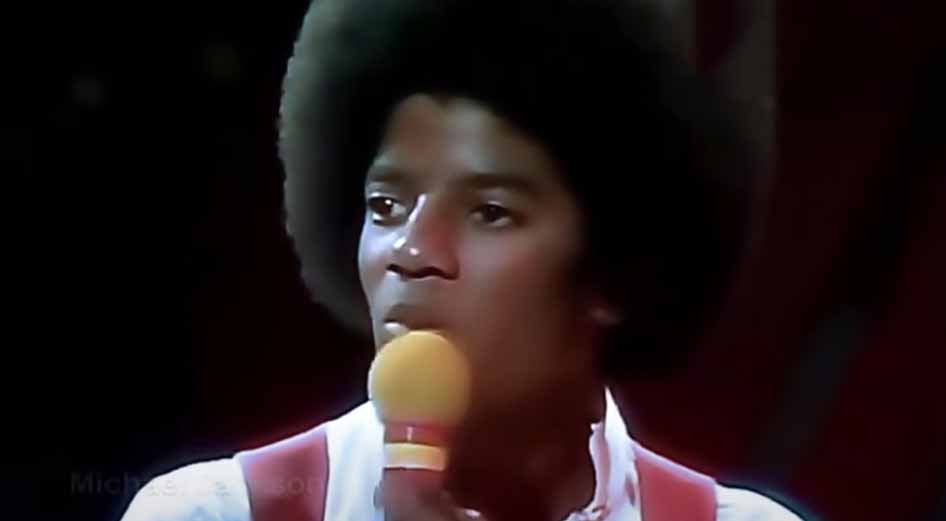 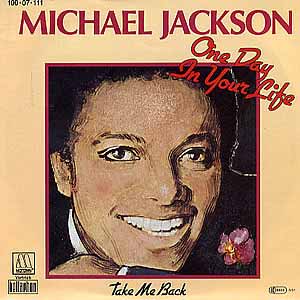 Michael Jackson – One Day In Your Life – Music Video
The song was written by Sam Brown III and Renée Armand for Jackson’s 1975 album, “Forever, Michael”. “One Day In My Life” was released in March 1981 with “Take Me Back” on the B-side as a single from the compilation album of the same name. The single topped the singles charts in the UK, Ireland, and South Africa.

Michael Jackson – One Day In Your Life – Lyrics

Read “One Day In Your Life” by Michael Jackson on Genius