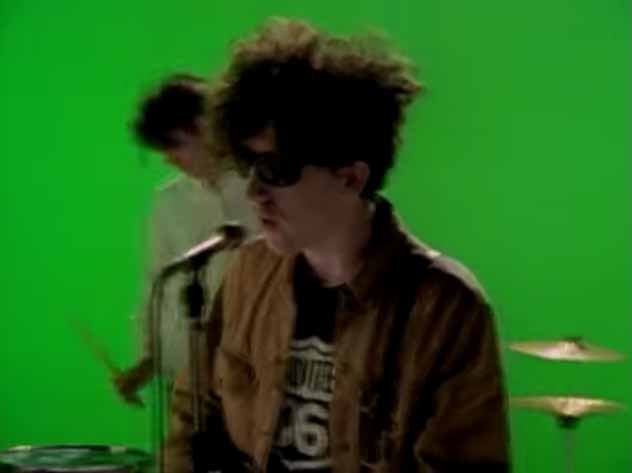 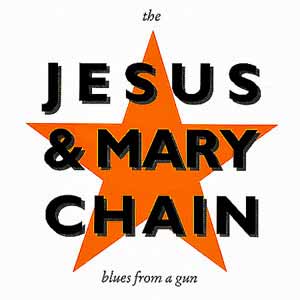 The Jesus And Mary Chain – Blues From A Gun – Official Music Video. The song was written by brothers William and Jim Reid. It was released as the first single from the The Jesus And Mary Chain’s 1988 album “Automatic”. The single hit number 1 spot on the Billboard Modern Rock Tracks chart in the United States.
Share this:

English band The Specials started a three-week run at #1 in the UK with "Ghost Town".

Irene Cara went to No. 1 in Australia for seven non-consecutive weeks with "Flashdance... What a Feeling". The song was written by Giorgio Moroder (music), Keith Forsey and Irene Cara (lyrics) for the 1983 film Flashdance.