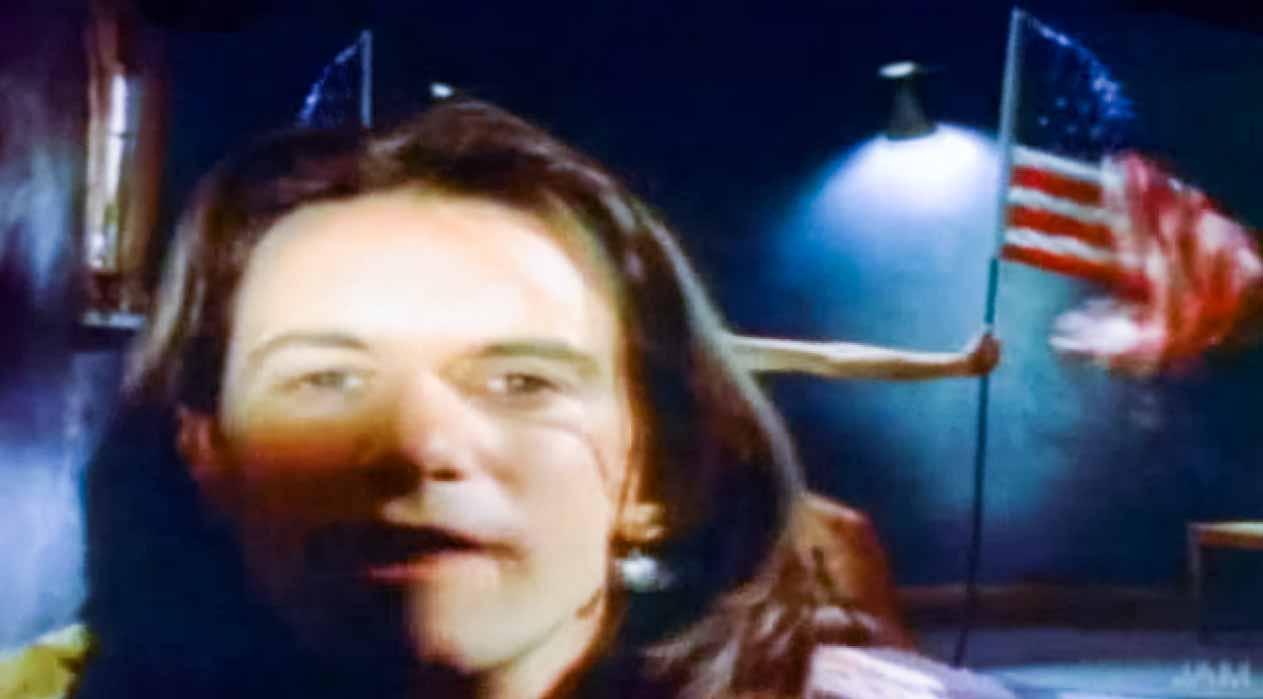 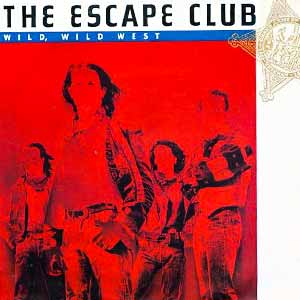 The Escape Club – Wild, Wild West – Official Music Video.
It was released as the first single from the band’s second studio album of the same name (1988). The single hit number 1 in the Billboard Hot 100 singles chart in the United States and number 6 in Australia. “Wild, Wild West” is the only single by British artist that reached number 1 in United States while never charting in the U.K.

Read “Wild Wild West” by The Escape Club on Genius