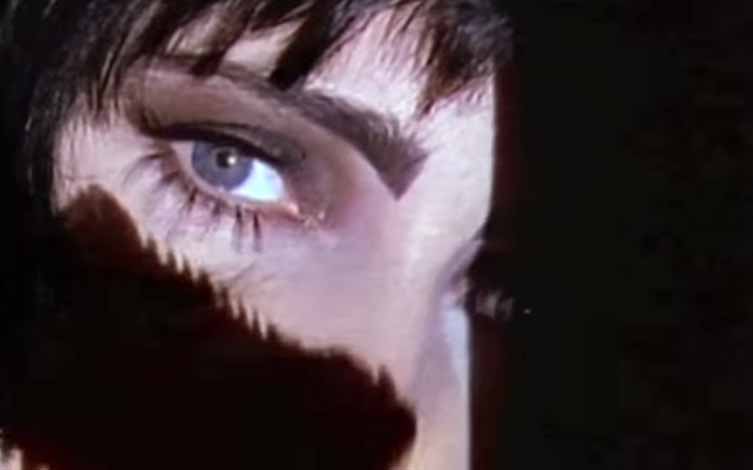 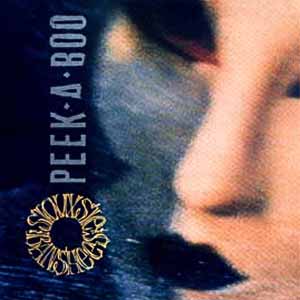 Siouxsie And The Banshees – Peek-A-Boo – Official Music Video. The song was written by band members Susan Ballion (Siouxsie Sioux), Peter Edward Clarke (Budgie) and Steven Severin. Later, the co-songwriting credit was given also to Harry Warren and Johnny Mercer due to similarity to the lyrics of their 1938 song “Jeepers Creepers”. “Peek-A-Boo” was released as the first single from the band’s 1988 album “Peepshow”. It was released in July 1988 hitting number 1 spot on the Billboard Modern Rock Tracks chart in the U.S. and #16 in the U.K.

Siouxsie And The Banshees – Peek-A-Boo – Lyrics

Read “Peek-a-Boo” by Siouxsie and the Banshees on Genius