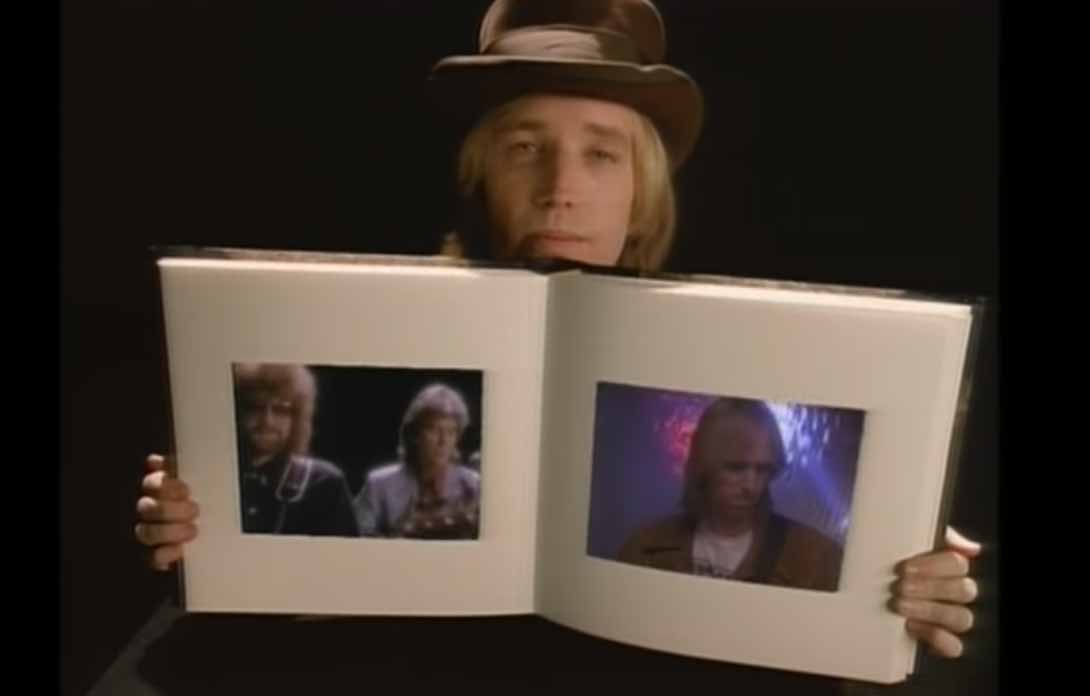 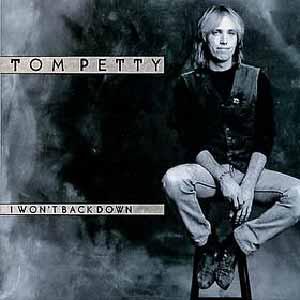 Tom Petty And The Heartbreakers – I Won’t Back Down – Official Music Video.
The song was written by Tom Petty and Jeff Lynne (Electric Light Orchestra). It was released as the first single from the band’s 1989 album “Full Moon Fever”. “I Won’t Back Down” was released in April 1989 peaking at number 5 in Canada, #12 in the Billboard Hot 100 chart in the United States and at #16 in Australia. George Harrison and Jeff Lynne (Petty’s bandmates from “Traveling Wilburys”) and Ringo Starr are featured in the music video.

Tom Petty And The Heartbreakers- I Won’t Back Down – Lyrics 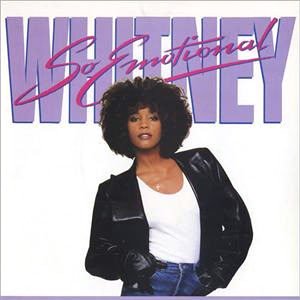 Whitney Houston hit the number one spot in the United States with "So Emotional", the third single from her second studio album, "Whitney". 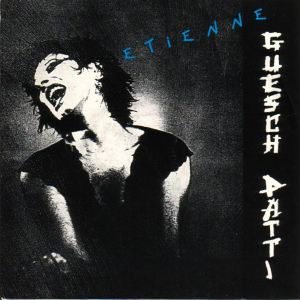 French artist Guesch Patti started a five-week run at #1 in France with "Etienne", the first single from her debut album, "Labyrinthe".