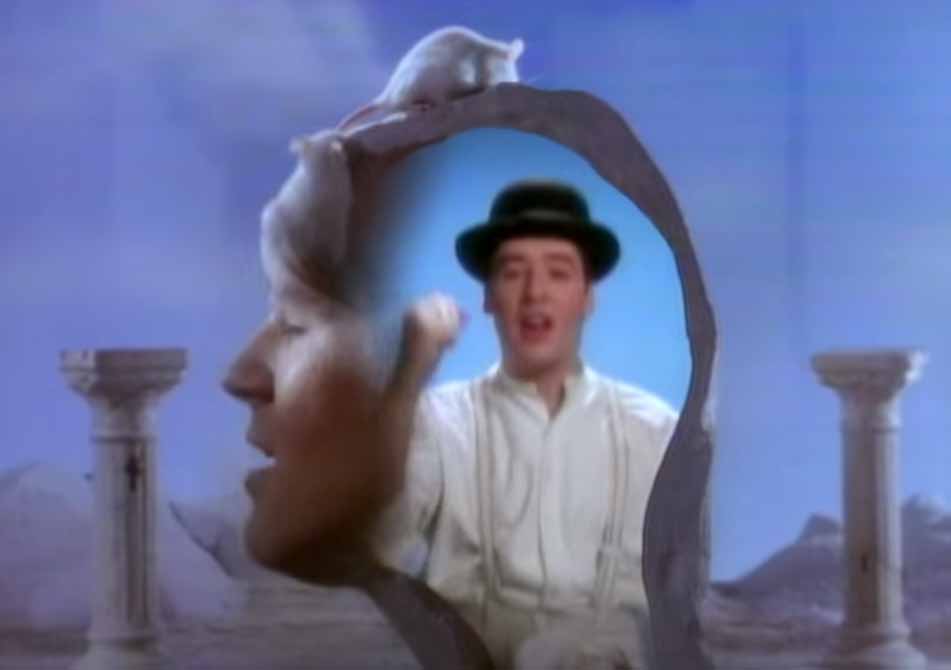 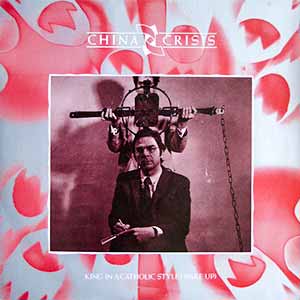 China Crisis – King In A Catholic Style (Wake Up) – Official Music Video. The song was composed by band members Eddie Lundon and Gary Daly. It was released as the second single from China Crisis’ third studio album Flaunt the Imperfection (1985). The single reached number 19 on the official singles chart in the U.K.

English singer, keyboardist, songwriter Paul Humphreys was born. He is best known as a cofounder of the electronic band Orchestral Manoeuvres in the Dark. In 80's, the band had five top 10 hit singles in the UK: "Enola Gay", "Souvenir", "Joan of Arc", "Maid of Orleans", and "Locomotion".