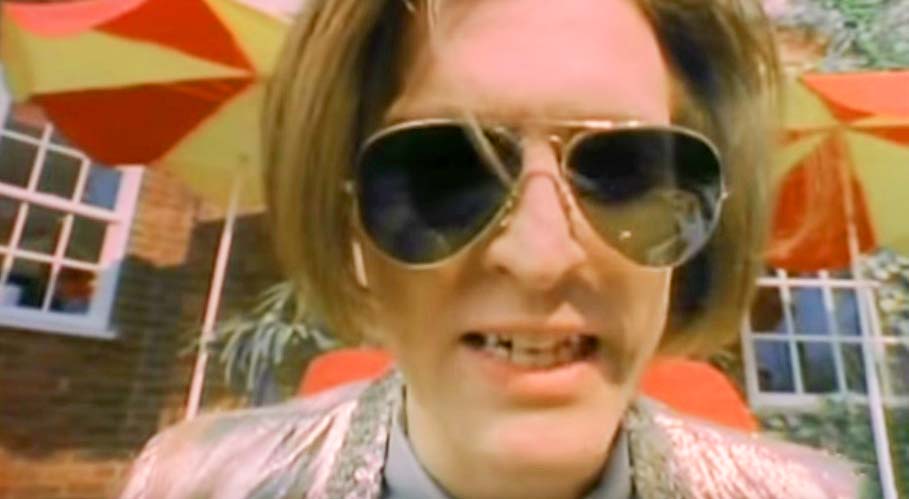 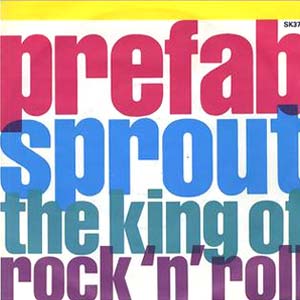 Prefab Sprout – The King of Rock ‘N’ Roll – Official Music Video
The song was written by Prefab Sprout frontman, Paddy McAloon and produced by Thomas Dolby. “The King of Rock ‘N’ Roll” was released as the second single from the band’s second studio album, “From Langley Park to Memphis”. The single was released in April 1988 with “Moving the River” on the B-side. It peaked at #6 in Ireland and #7 on the UK singles chart.