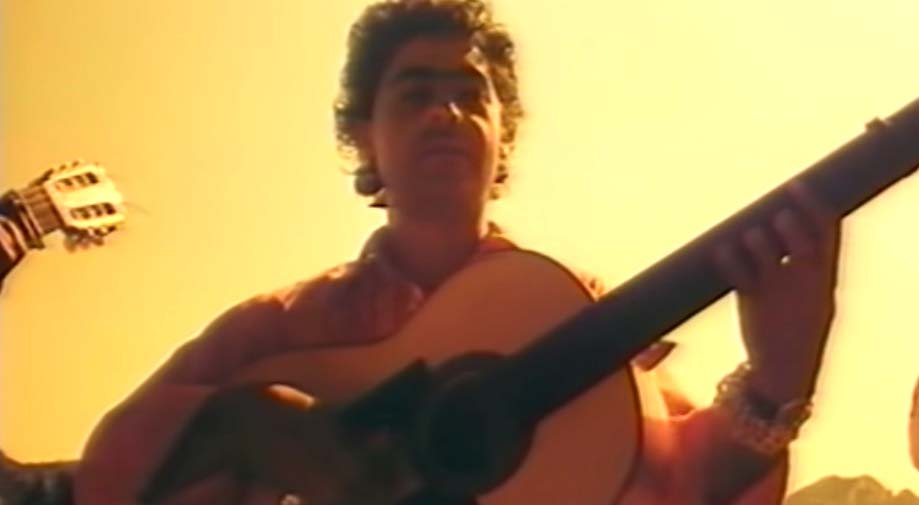 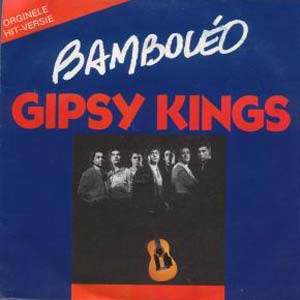 Gipsy Kings – Bamboléo – Official Music Video
The song was written by Gipsy Kings members Tonino Baliardo, Chico Bouchikhi, and Nicolas Reyes and by Venezuelan singer and composer, Simón Díaz. “Bamboléo” was released as the second single from the band’s debut, self-titled album. “Bamboleo” (“Swaying” in English) was originally released in July 1987. The single reached #3 in Italy, #5 in the Netherlands and #6 in the Billboard’s Hot Latin Songs in the United States.