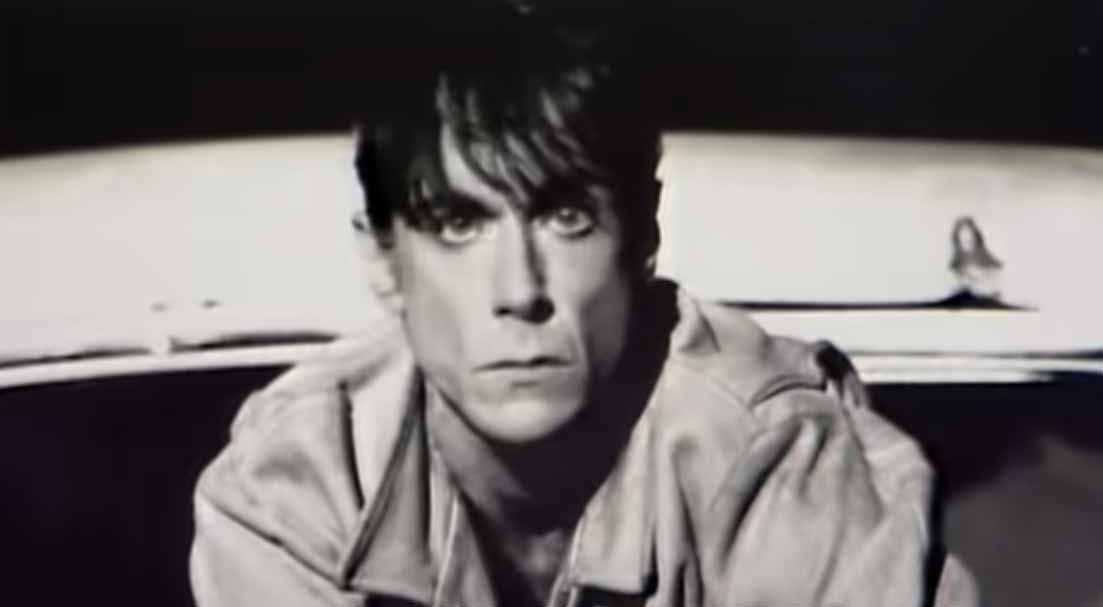 Iggy Pop – Real Wild Child (Wild One) – Official Music Video. Original song was written by Johnny Greenan, Johnny O’Keefe and Dave Owens and released as a single by Johnny O’Keefe in 1958. Iggy Pop’s cover appears on “Blah Blah Blah album and was released as a single in 1986. It reached number 1 on the singles chart in New Zealand and #10 on the official UK singles chart.