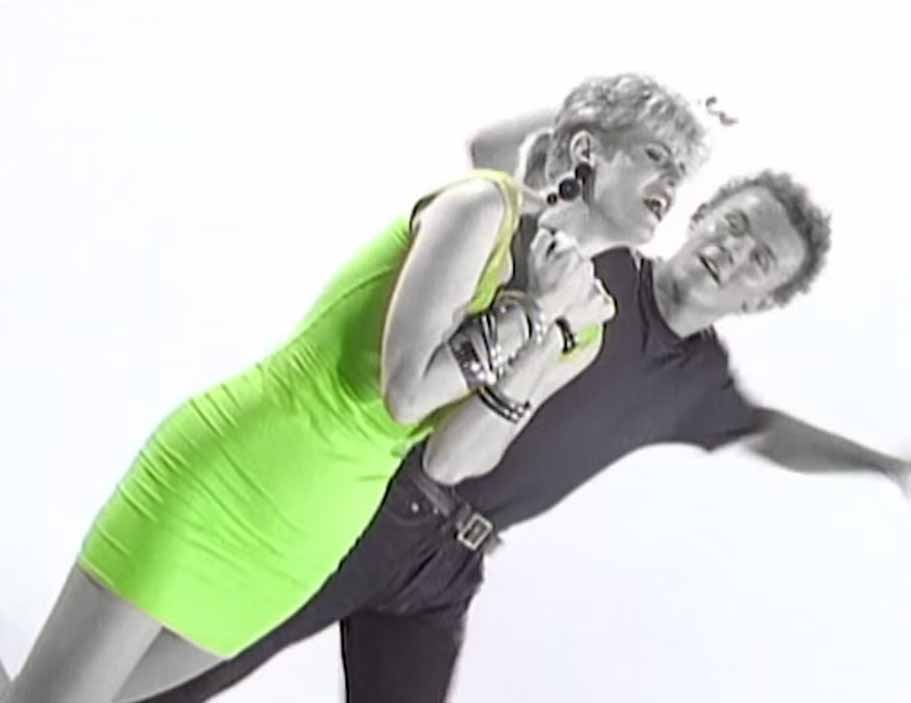 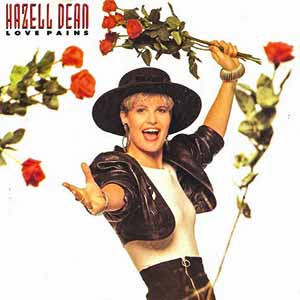 Hazell Dean – Love Pains – Official Music Video. The song was written by Michael Price, Dan Walsh and Steve Barri for Yvonne Elliman’s 1979 album “Yvonee”. The cover by Hazell Dean was released in summer 1989 as the fifth (and final) single from Dean’s 1988 album “Always”. Her single peaked at number 48 in the UK. In April 1990 the song was covered by Lisa Minnelli for her album “Results”, produced by Pet Shop Boys and Julian Mendelsohn.