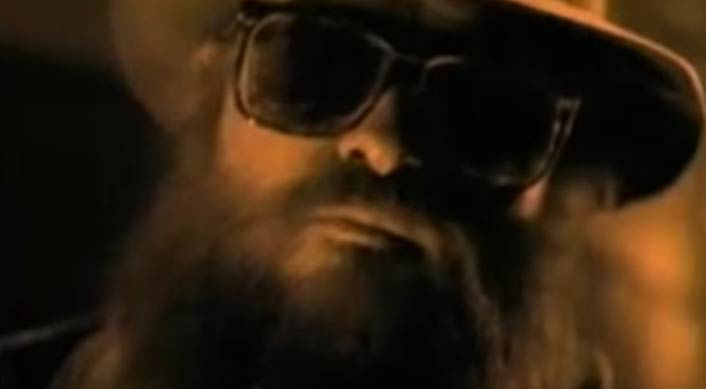 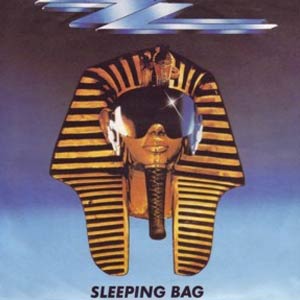 ZZ Top – Sleeping Bag – Official Music Video
“Sleeping Bag” was written by ZZ Top members Billy Gibbons, Dusty Hill and Frank Beard. “The song was released as the lead single from the band’s ninth studio album “Afterburner”. The single was released in October 1985 with “Party On The Patio” on the B-side. The single topped the Billboard Top Rock Tracks chart in the United States.