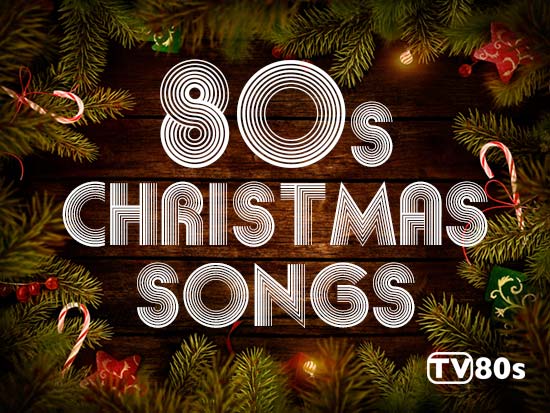 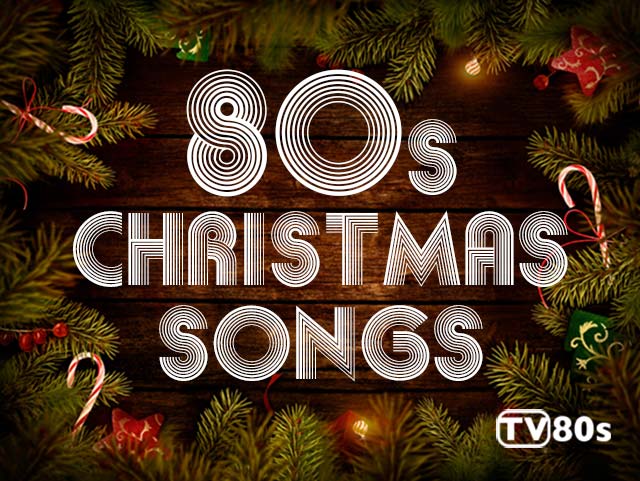 A song by English singer and songwriter Chris Rea was released as a single in 1986. “Driving Home For Christmas” is very popular Christmas song but it reached only number 53 in the UK Single Chart in 1988. It re-entered the British chart in 2007 reaching number 33. An original video was made in 2009 in aid of Shelter charity that campaigns to end homelessness and bad housing in England and Scotland – all proceeds were donated to the charity.

Silent Night is a popular Christmas carol, composed in 1818 by Franz Xaver Gruber to lyrics by Joseph Mohrcover (German: Stille Nacht, heilige Nacht). The cover by Bros (consisting of twin brothers Matt Goss and Luke Goss, and Craig Logan) was released in 1988 together with “Cat Among The Pigeons” on a double A-side single. It reached number 2 in the UK Singles Chart and #4 in Ireland.

A single that was included on two 1987 compilation albums featuring various artists: A Very Special Christmas and Christmas Rap. It reached number 56 on the UK Singles Chart, #75 in the Netherlands and #78 on Billboard Hot R&B/Hip-Hop Songs Chart in the United States. The track samples holiday songs “Back Door Santa”, “Jingle Bells”, “Frosty the Snowman” and “Joy to the World”.

The song was written in 1984 by Bob Geldof and ex-Ultravox frontman Midge Ure. It was first recorded on 25 November 1984 by the most famous British and Irish musical acts at the time including Bono, Phil Collins, Simon Le Bon, Boy George, George Michael, Sting and Paul Young. The single was released on 3 December 1984, went to number 1 in the UK singles charts and became the fastest selling single in UK chart history.

A second version of “Do They Know It’s Christmas?” was produced by Stock Aitken Waterman. It was recorded under the name of Band Aid II over the weekend of 2 and 3 December 1989. The recording featured some of Stock Aitken Waterman’s stars as Kylie Minogue, Bananarama and James Donovan as well as other artists, such as Bros and Lisa Stansfield. The single spent three weeks as a number one in the UK.

Probably the most famous (and thanks to radios unfortunately the most annoying) 80s christmas song was written and produced by Michael George for his pop duo Wham!. It was released together with “Everything She Wants” on a double A-side single in 1984. It reached number 2 in the singles charts (behind Band Aid’s “Do They Know It’s Christmas?”, but the song is charted almost every year (no. 18 in 2015)

The song written and performed by the English musician Jona Lewie reached number one in the UK Singles Chart in December 1980. According to Jona Lewie “Stop the Cavalry” was not intended as a Christmas song (it is a protest song) but thanks to the line ‘Wish I was at home for Christmas’ it is frequently played around Christmas time.

Frankie Goes to Hollywood – The Power Of Love

The Power of Love is another Christmas song that was not meant to become a Christmas song. The single from the album Welcome To The Pleasuredome was released in November 1984. It hit number 1 in the UK and reached the Top Ten in many other countries. The song has no reference to Christmas within the song lyrics. But The Power Love is often regarded as a Christmas song as music video features the Nativity, and single cover was The Assumptions of the Virgin.