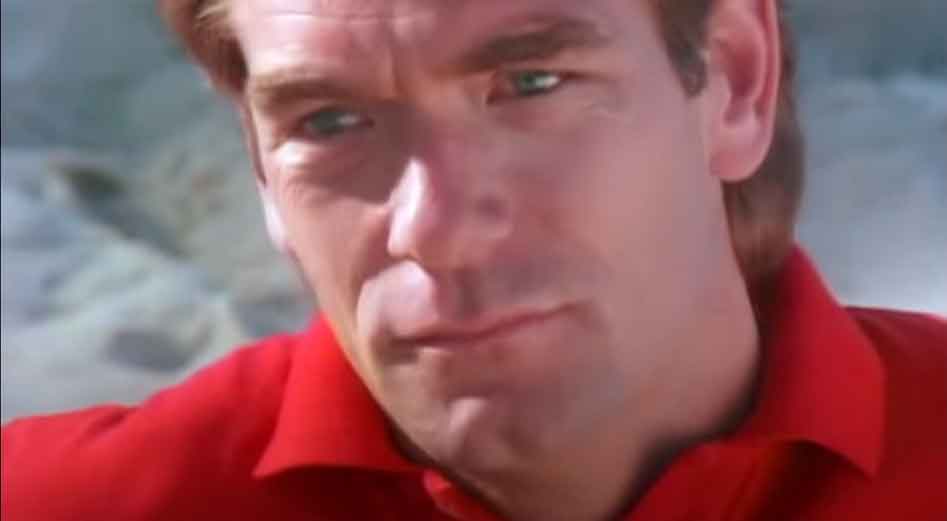 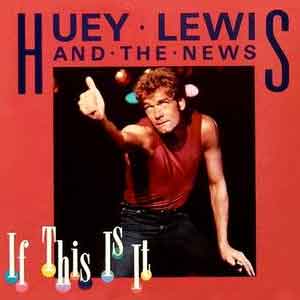 Huey Lewis And The News – If This Is It – Official Music Video
The song was written by the band members, Johnny Colla and Huey Lewis. “If This Is It” was released as the fourth (out of five) single from their third studio album, “Sports”. The single was released in July 1984 with “Change of Heart” on the B-side. The single peaked at #6 both in Canada and the United States.

Huey Lewis And The News – If This Is It – Lyrics