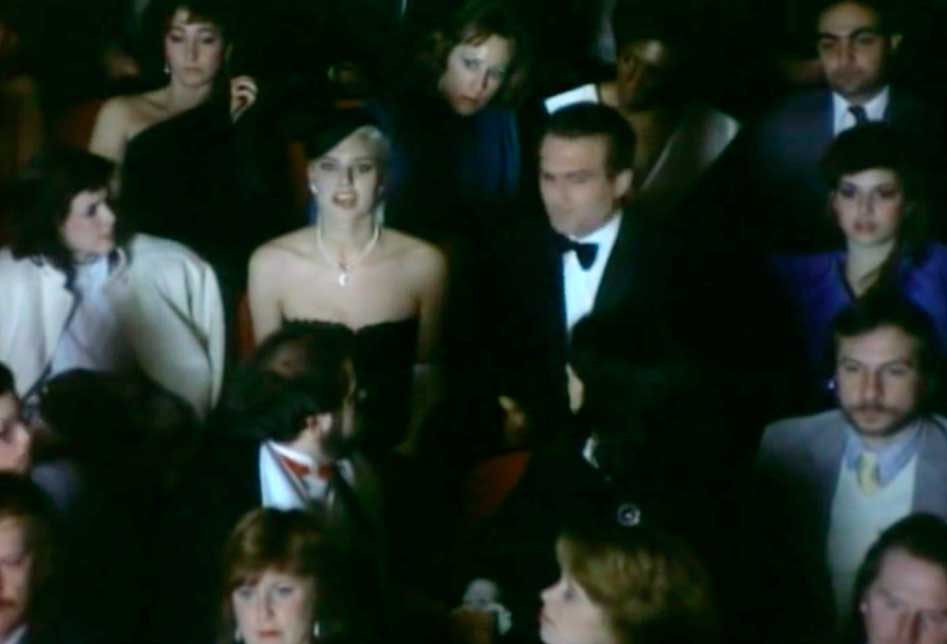 ‘Til Tuesday – Voices Carry – Official Music Video. The first and the most successful single from the band’s debut studio album of the same name, released in 1985. The song’s lyrics were written by the band’s frontwoman Aimee Mann. The single reached number 9 spot on the U.S. Billboard Hot 100 in U.S. and #15 in Canada and Australia.

Read “Voices Carry” by ‘Til Tuesday on Genius