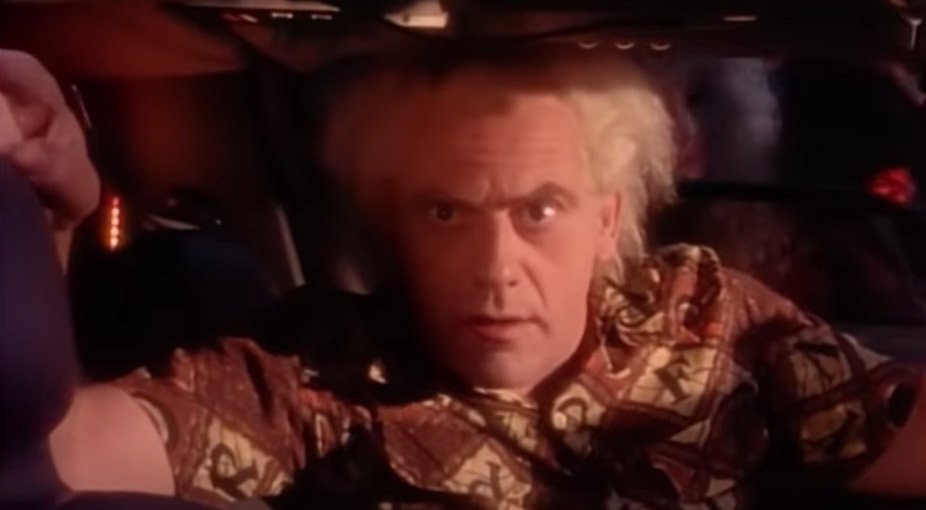 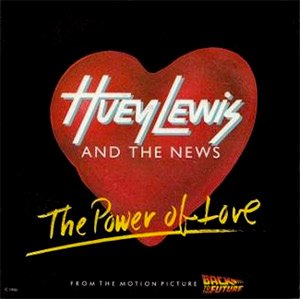 Huey Lewis and The News – The Power Of Love – Official Music Video.
The song was written by Huey Lewis, Chris Hayes, and Johnny Colla for the Robert Zemeckis’ science fiction film “Back to the Future”. “The Power of Love” is also included on the band’s fourth studio album, “Fore!”. The single was released in June 1985 with “Bad Is Bad” on the B-side. The single reached number 1 spot on Billboard Hot 100 chart in the United States,  in Canada and Australia, in the UK, it peaked at #9. At the 13th Annual American Music Awards, “The Power Of Love” was nominated for “Favorite Single” and “Favorite Video Single”, winning in both categories.

Huey Lewis and The News – The Power Of Love – Lyrics 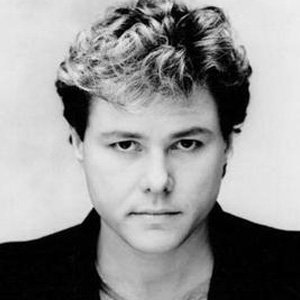 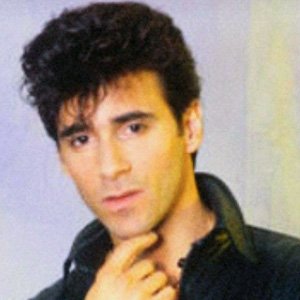 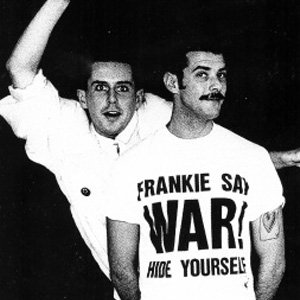 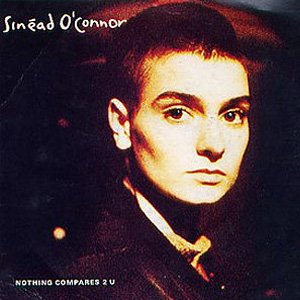 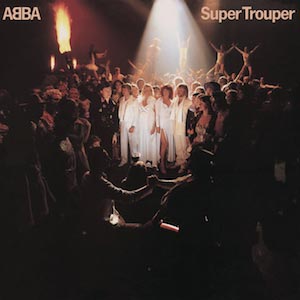 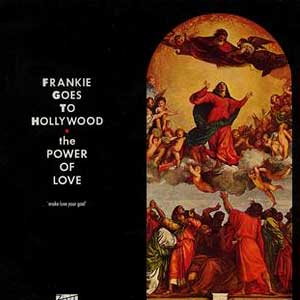 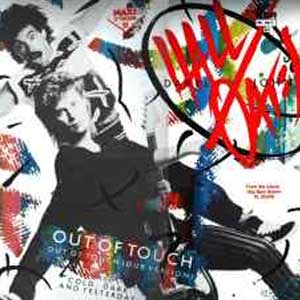 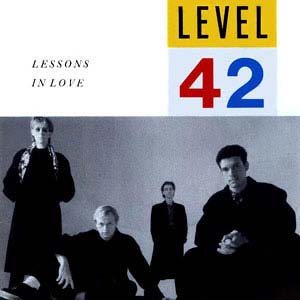 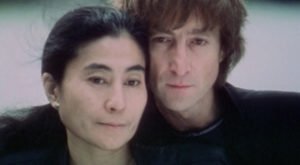