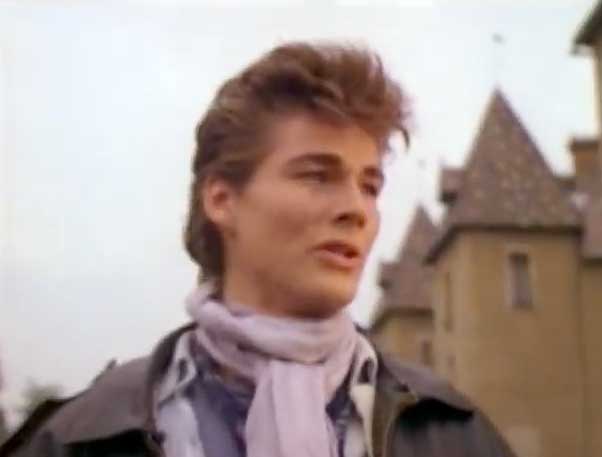 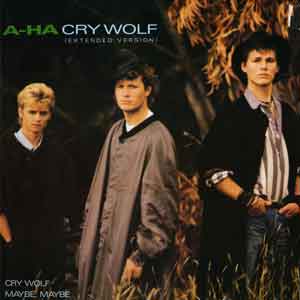 a-ha – Cry Wolf – Official Music Video
The song was written by a-ha members, Pål Waaktaar and Magne Furuholmen.”Cry Wolf” was released as the second single from their second album, “Scoundrel Days”. It was release in November 1986 with “Maybe Maybe” on the B-side. The single peaked at #2 in Norway, #4 in Ireland, and #5 in the UK.