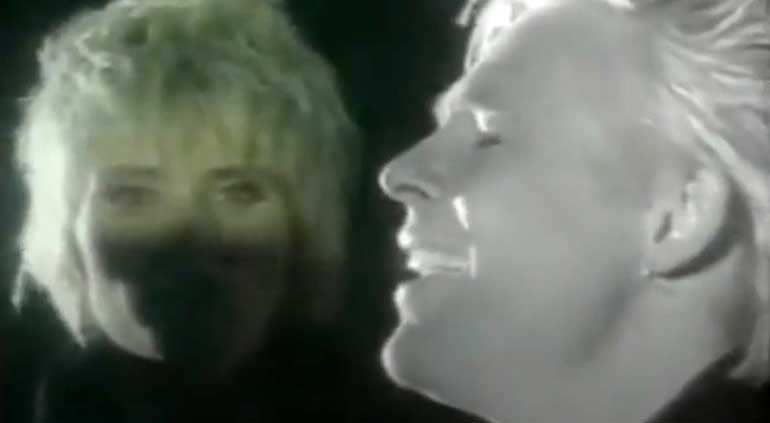 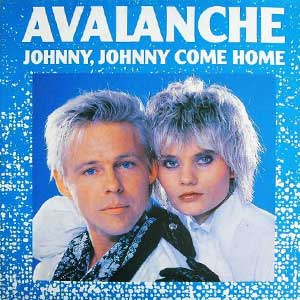 Avalanche – Johnny Johnny Come Home – Official Music Video
The song was written by Norwegian band Avalanche member, Kjetil Rosnes, alng with Vinton Hoover. First, the single was released in November 1988, then in March 1989 with “Dance Mix” of the song on the B-side. “Johnny Johnny Come Home” spent eighth weeks at #1 in France during the summer ’89. The song is included on Avalanched’s self-titled debut album.