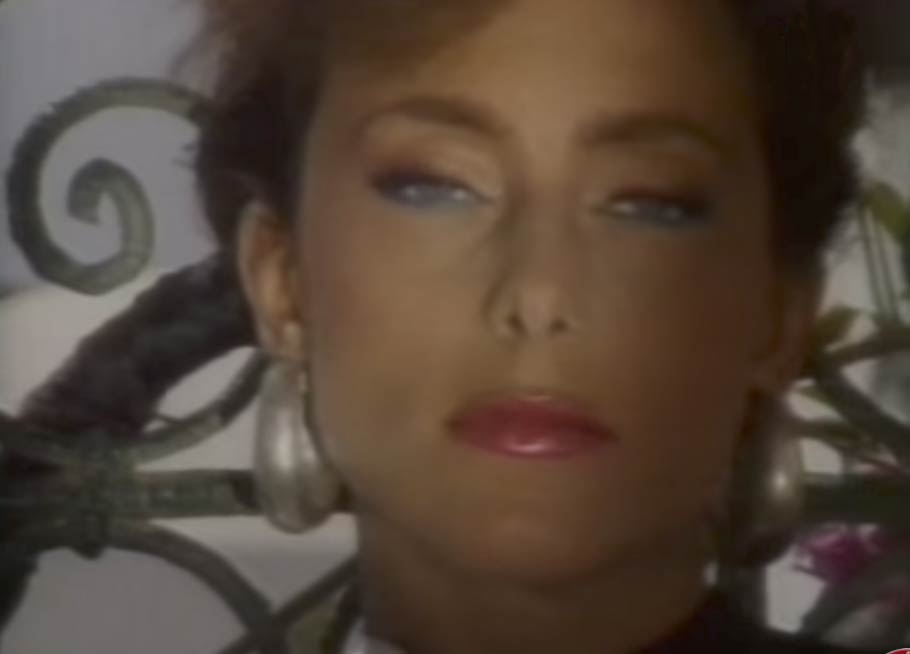 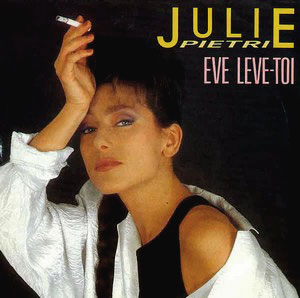 Julie Pietri – Ève lève-toi – Official Music Video. The song was written byJulie Pietri, Jean-Michel Bériat and Vincent-Marie Bouvot. It was released as the single from Julie’s third album “Le Premier Jour” in August 1986. It hit number 1 spot in the singles chart in France.