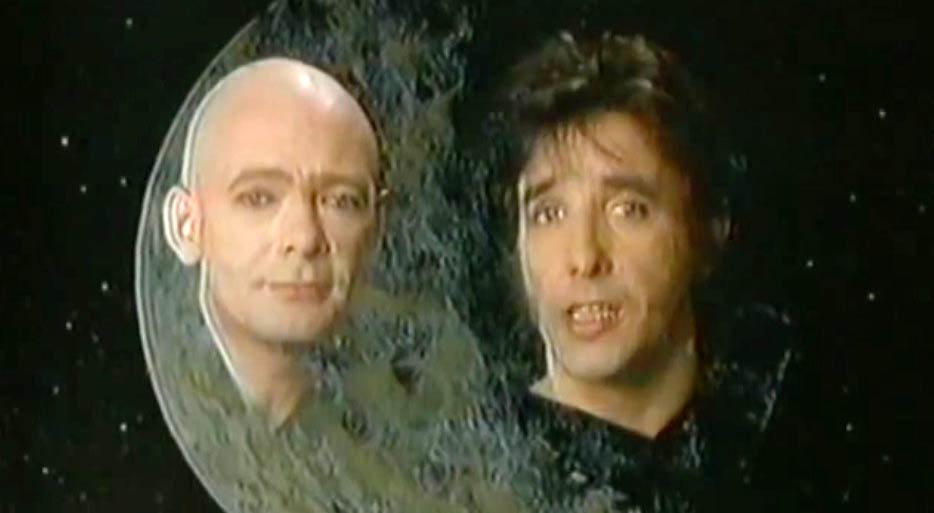 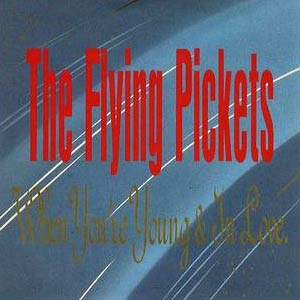 The Flying Pickets – When You’re Young And In Love – Official Music Video
The song was written by American songwriter Van McCoy. Originally, it was recorded by Ruby & the Romantics (1964). The cover by The Flying Pickets was released as the second single from the group’s debut album “Lost Boys”. The single was released in with “Monica Engineer” on the B-side reaching #5 in Ireland and #7 on Official UK Singles chart.

Flying Pickets – When You’re Young And In Love – Lyrics 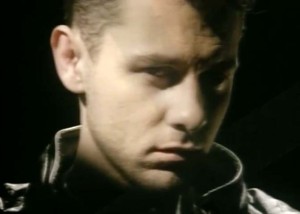