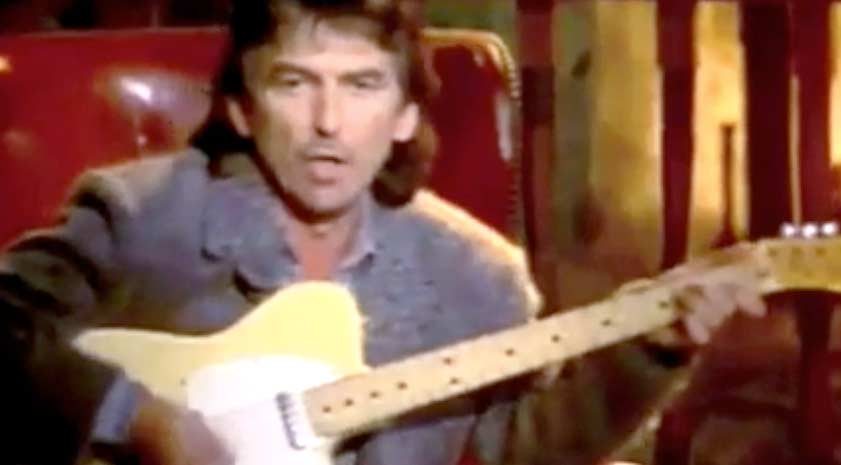 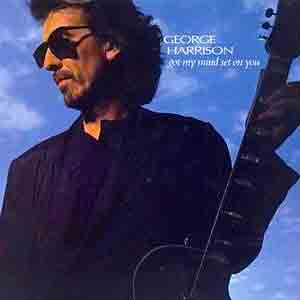 George Harrison – Got My Mind Set On You – Official Music Video.
The song was written by Rudy Clark and originally recorded by American R&B singer James Ray in 1962O. Harrison’s version was released as the lead single from his eleventh studio album, “Cloud Nine”. The single was released in October 1987 with “Lay His Head” on the B-side. It topped the singles charts in the U.S., Australia, Canada, Belgium, and Ireland. In the UK, it peaked at #2.

George Harrison – Got My Mind Set On You – Lyrics