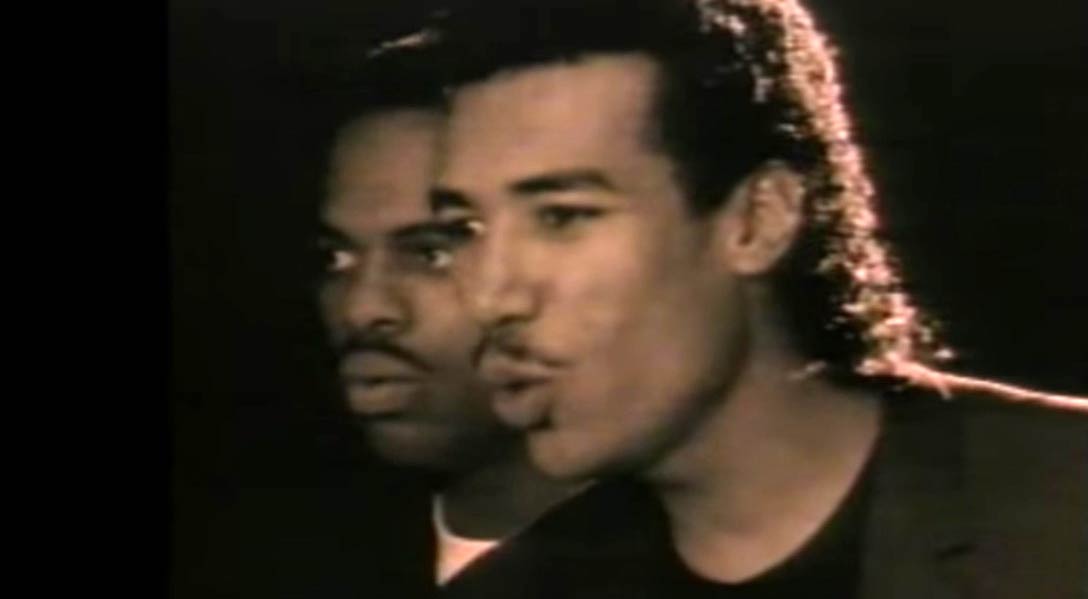 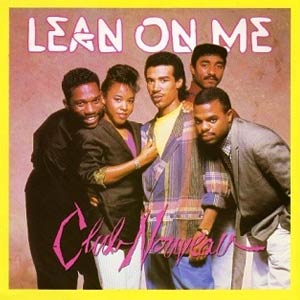 Club Nouveau – Lean On Me – Official Music Video
The song was written by American singer Bill Withers and released as the first single from his second album, Still Bill (1972).
Club Nouveau’s cover was released as the third single from their debut album “Life, Love & Pain”. It was released in February 1987 with “Pump It Up (Reprise)” on the B-side. The single reached the top ten in numerous countries, including #1 in the United States and Canada, #2 in South Africa, #3 in the UK, and #5 in Australia.

Club Nouveau – Lean On Me – Lyrics

Read “Lean on Me” by Club Nouveau on Genius