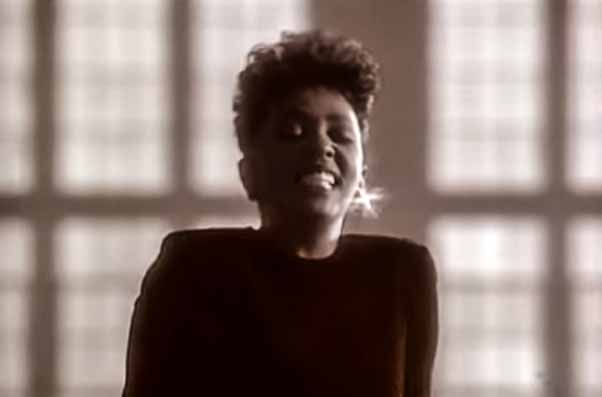 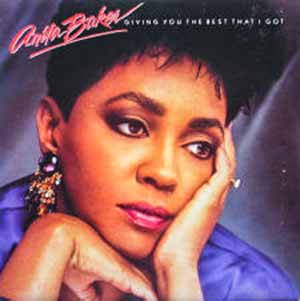 Anita Baker – Giving You The Best That I Got – Official Music Video. The song was composed by Anita Baker, Skip Scarborough and Randy Holland. It was released as the first single from Baker’s 1988 album of the same name. The single was released in October 1988 peaking at number 3 in the Billboard Hot 100 chart in the United States

Madness – One Step Beyond