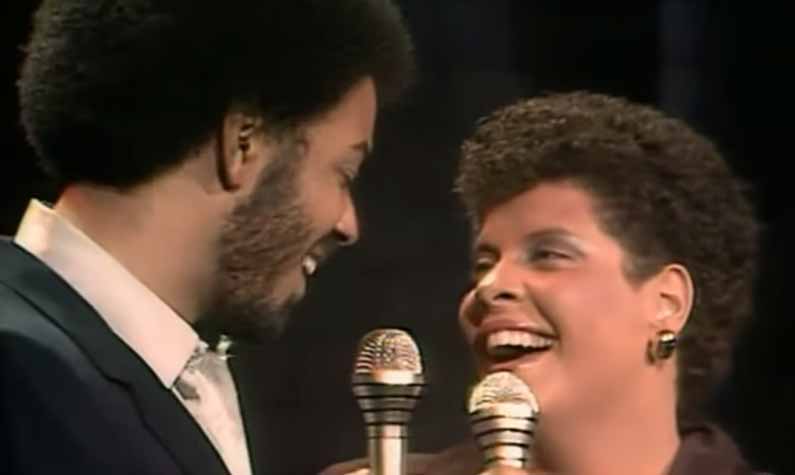 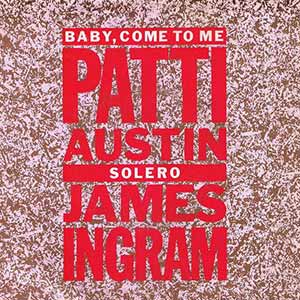 Patti Austin & James Ingram – Baby Come To Me – Official Music Video.
The song was written by Rod Temperton (author of successful Michael Jackson’s songs, including “Thriller” and “Rock with You“). “Baby Come To Me” was released as the third single from Austin’s 1981 album “Every Home Should Have One”. First the single reached number 11 in the UK and #73 in the U.S. Later that year, it was re-released after the song was featured in the soap opera “General Hospital”. The re-released single hit number 1 spot in the Billboard Hot 100 chart in the United States.

Read “Baby, Come to Me” by Patti Austin on Genius