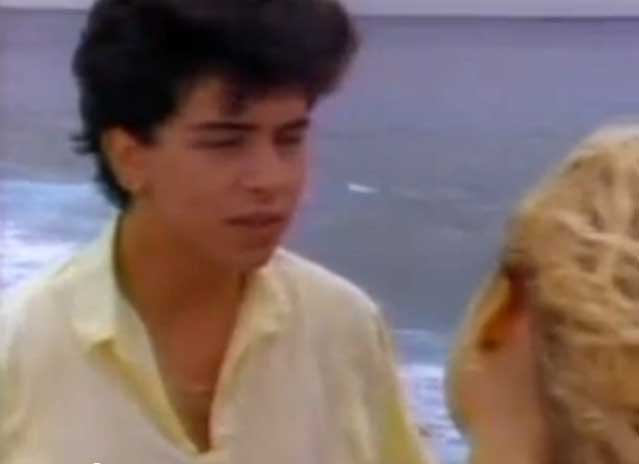 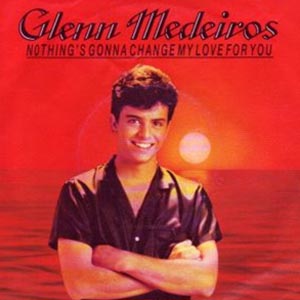 Glenn Medeiros – Nothing’s Gonna Change My Love for You – Official Music Video. The song  was written by Michael Masser and Gerry Goffin and originally recorded by American singer George Benson (released in 1985). The cover by Glenn Medeiros was released in 1987.  His version hit number 1 on the singles charts in the UK, France, Canada, Spain, the Nehterlands and on the Eurochart Hot 100. The single also reached number 12 in the Billboard’s Hot 100 chart in the United States.