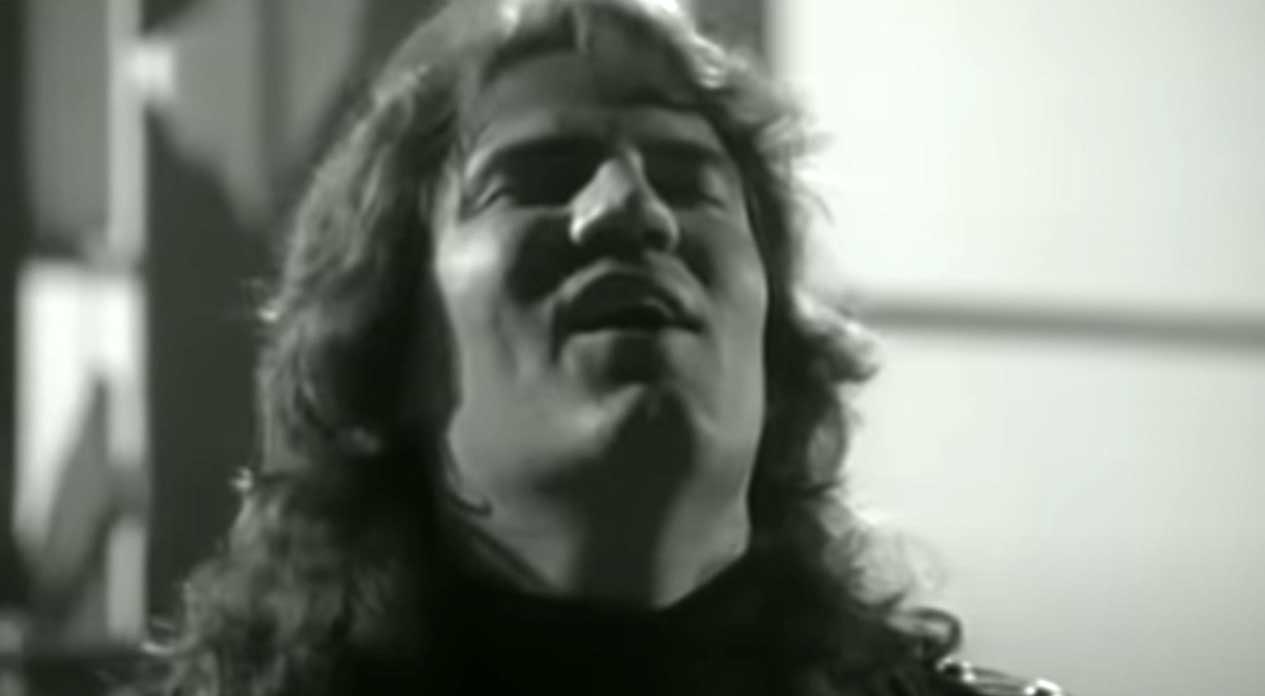 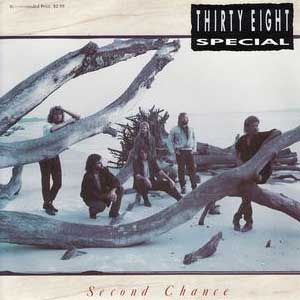 38 Special – Second Chance – Official Music Video
The song was written by the band members Max Carl and Jeff Carlisi, along with American songwriter Cal Curtis. “Second Chance” was released as the fourth single from their eighth studio album, “Rock & Roll Strategy”. The single was released in February 1989 with ” Comin’ Down Tonight” on the B-side. The single hit the number one spot on Billboard Adult Contemporary chart in the United States.